The City Of Lights - Delicious Diversity 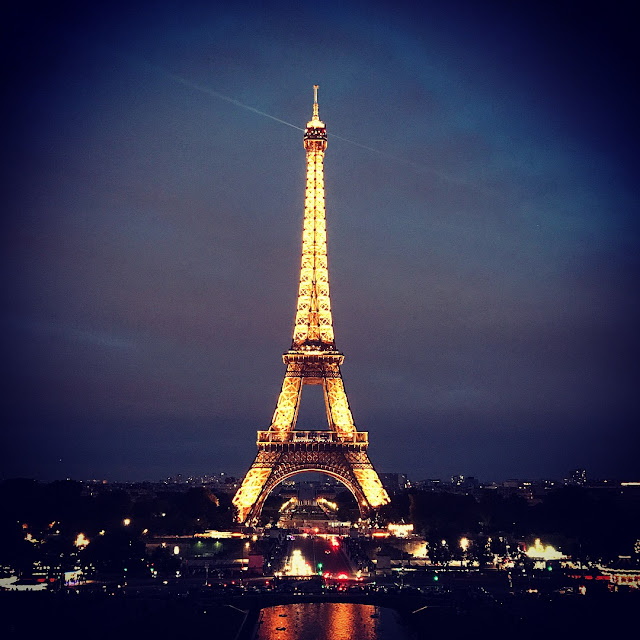 This past weekend we took a trip to Paris, France - The City of Lights. It was the first vacation I’ve taken since we got back from our 6 month journey. Carolyn, however, has been on a couple of vacations without me (Hawaii and Costa Rica). I’ve been spending my time worried, sad, mad, applying for jobs, studying for the CPA Exam, working on buying our new house, and trying to sell this current one. 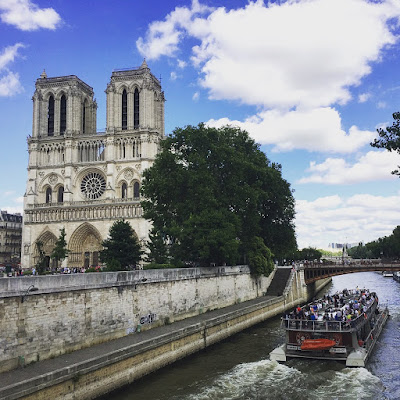 Paris is similar to New York in so many ways. The streets are all walkable. There are plenty of different neighborhoods with different cultures and characters. The people and food are an eclectic mix. The history is evident in the architecture, statues, and monuments. It’s another melting pot of today’s society, despite some of the French displeasure with how open its borders have been. And I think I can understand why.

Our visit to Paris was filled with expectation, I suppose. We knew the food was going to be great. That’s what this trip was for. But I don’t think we thought we’d see such diversity in people. I think we imagined a very white, Christian / Catholic Paris. But what we experienced was the cultures of a variety of ethnicities. From the Senegalese to the Middle Eastern to the Asian and even South American, many countries were represented. Not just the people, but their food and lifestyles. For example, a section in the 4th arrondissement, Le Marais, was of Middle Easterners. There was literally a street with a whole lineup of kebab, falafel, gyro, Israeli, Lebanese, and other ethnic foods. And the Gare du Nord train station was a hub where many backgrounds, income levels, and cultures collided. Just walking around the city, we saw so many children of mixed decent too. Like I said, melting pot. 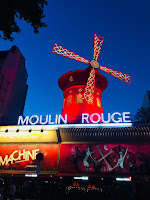 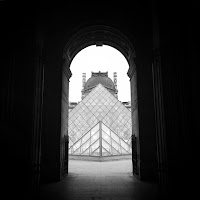 Anyway, back to the real reason we visited Paris - the food. France is known the world around for being somewhat of the epicenter of the classically trained chef. Culinary artists from every corner of the globe make it a point to learn, grow, and work in Paris. Some may say this city might be the culinary capital of the world. French cuisine is rich in flavor and delicate in nature. The refinement of their food embodies the class and style of their creators.

We had the opportunity to dine at a number of places, adding to our own experience-list of either Michelin-starred restaurants or San Pellegrino’s World’s Best Restaurants. This time around we had the pleasure of seatings at Le Cinq and Epicure. Both were wonderful in the fine dining sense - from the service to the ambiance. And both provided some of the best tastes we’ve had. Like all the other award winning dishes we’ve eaten, I could use so many different adjectives to describe our meals but none would do the flavors any justice. If only someone could invent the scratch-n-taste picture / photo or smell-o-vision, that would be awesome.

Needless to say, we had a fun, delicious, and entertaining time in Paris!