When I was growing up, I played probably every sport there was available in my youth. I was an outdoors kid too; we went camping, rafting, biking, hiking. But in terms of playing sports, there was Tee-ball, then baseball, soccer, football, and of course basketball.

I was in love with playing and watching basketball. I watched the NBA on TV every weekend. I watched NBA Inside Stuff with Ahmad Rashad. I listened to Marv Albert and Bob Costas commentate. I collected basketball cards. I had jerseys. I wore Reebox Pumps. I played it in gym class. I went to the park on Friday afternoons. I played in the school yard after school. 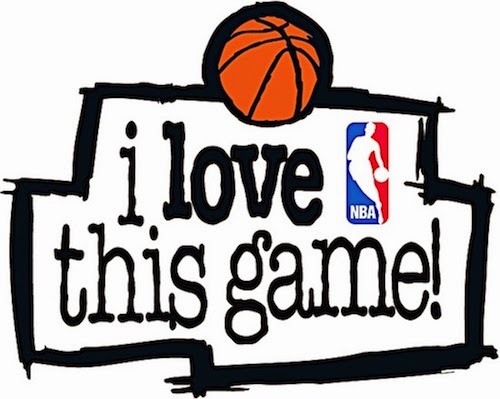 But lately, say maybe the past 3 to 5 years, my interests have shifted. I've tried my hand at golf. It's a fun individual sport and a good way to let off some steam, but it's expensive. Tennis is another sport that I've put some time into. Bought a couple of racquets, tennis balls, and found local courts to play on into the evening hours, but my endurance and my backhand needs work. Then I trained for a triathlon. Swim, bike, run. I accomplished it. And I continued to do those exercises at the gym. But it's getting boring and repetitive. I'm sure I'll be keeping it up because it's a great way to stay healthy. Every once in a while, I throw in some time on the heavy bag and box for a while. That's a lot of fun.

It seems like over time, the sports that I find interesting and prefer to participate are those that are less contact with others. They are more individual sports and more about mental toughness and self discipline. This realization comes as I watch a soccer game on TV. I suppose the excitement of team sports I save for watching, rather then playing. Contact sports are for a younger man. And as I get older, I find it more important to keep my body functional and healthy.

What am I watching these days? I'm watching a lot of soccer, a good amount of boxing, and some baseball.

Who am I supporting? 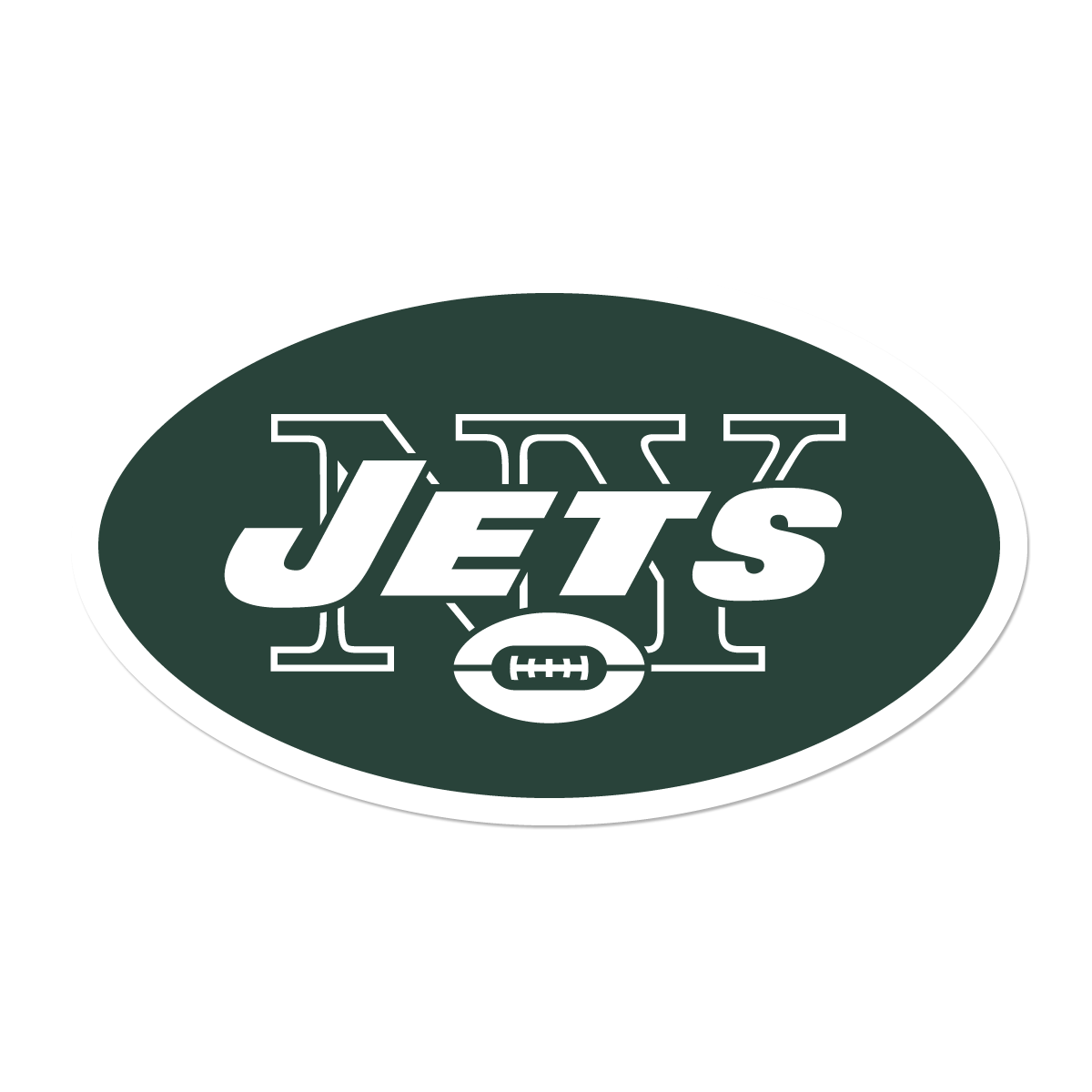 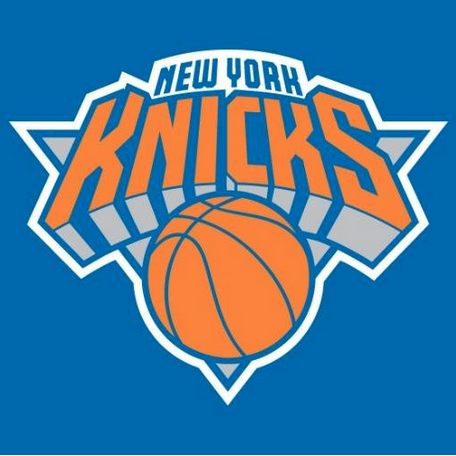 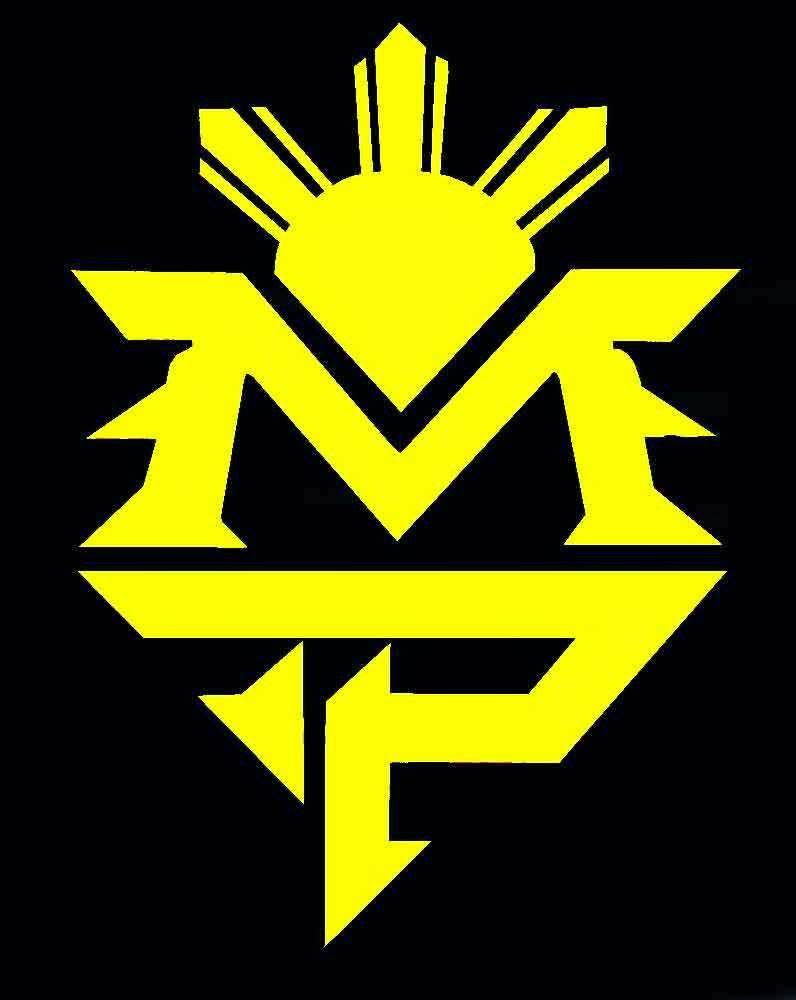 Sports will always be a part of my life. There are so many lessons to be learned, battles to be won, and support to be given. I will always look to sports for example, for encouragement, and for excitement. God knows that we'll always need excitement especially the older we get.
Email ThisBlogThis!Share to TwitterShare to FacebookShare to Pinterest
Labels: Sports, Teams, Time, Youth