Time Flies When You're Having FUN!

Life just seems to move at the speed of Usain Bolt.

In the spirit of the 2016 Olympics, here's a recap of the past year of events in pictures and video. 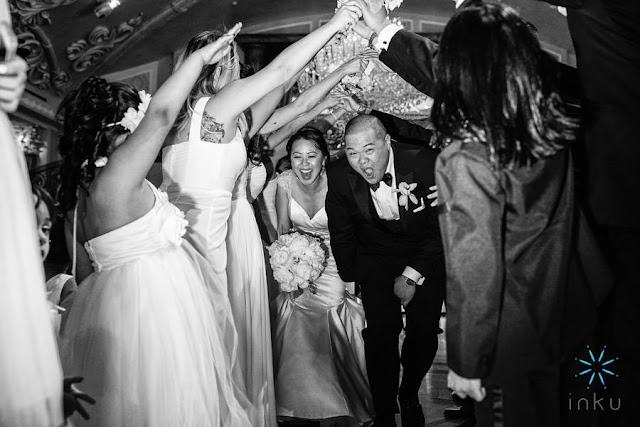 July 2015 - We went to Hawaii to attend a wedding and turned it into another fun vacation!


September 2015 - Hung out in The Bay area with some friends, stomped on some grapes, and ate at The French Laundry. 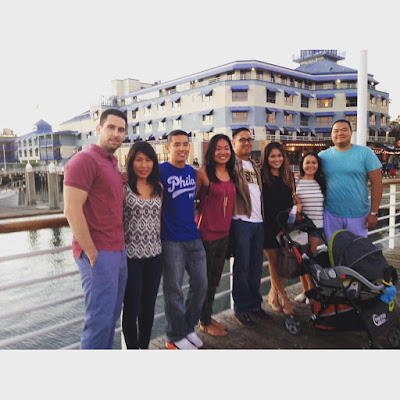 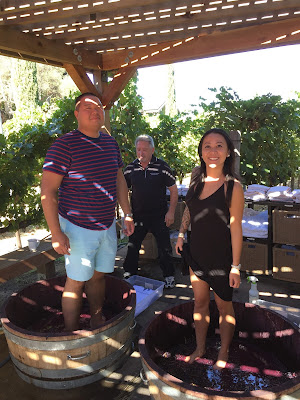 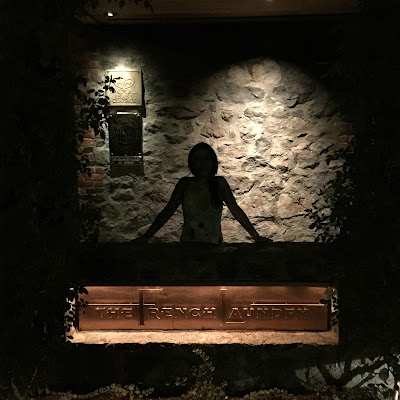 October 2015 - Went to The World Series - Game 5 and rooted for the New York Mets. Unfortunately they fell short and lost the series at home to the Kansas City Royals. 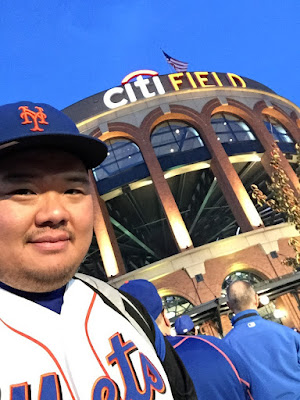 December 2015 - Started our trip in Buenos Aires, Argentina to eat some steak, drink some wine, and check out some tango. 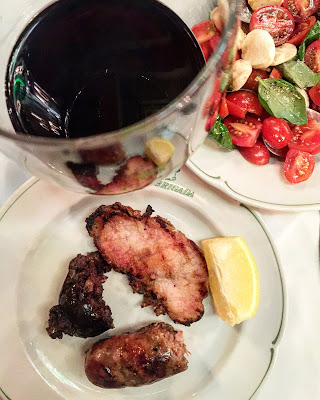 And then we embarked on the journey of a lifetime to the end of the Earth... Antarctica! We hung out with penguins, seals, whales, a variety of birds, and met new people on the voyage!

March 2016 - a couple more weddings locally this month for some dear friends of ours, and my yearly trip to Miami. I got to see a Miami Heat game, and I tacked on a Mets spring training game. Not a bad month. 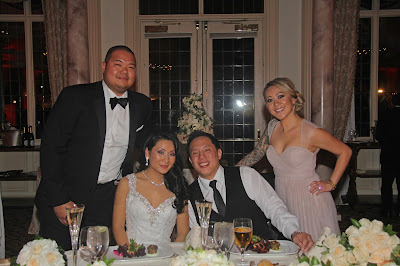 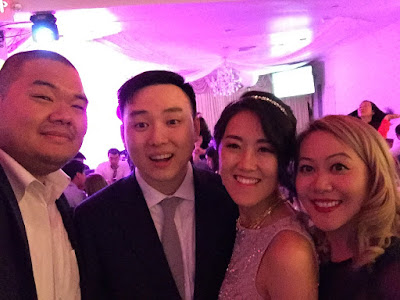 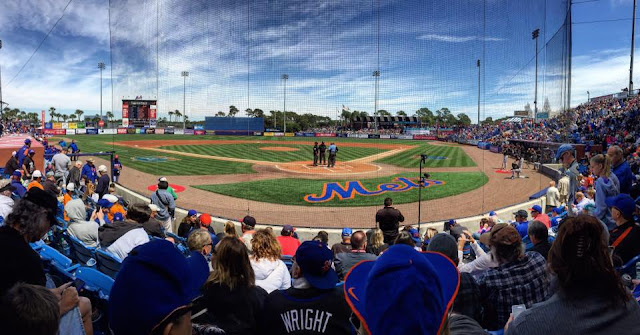 May 2016 - Kampai! Yet another wonderful trip. This time to the land of the rising sun, JAPAN! This was a fun-filled experience for us as we got to travel with friends again. Every night was something new, was something delicious, was an experience to remember. Our minds were blown. Our hearts were filled with joy. And our stomachs were filled with sushi! But none better than from this guy... 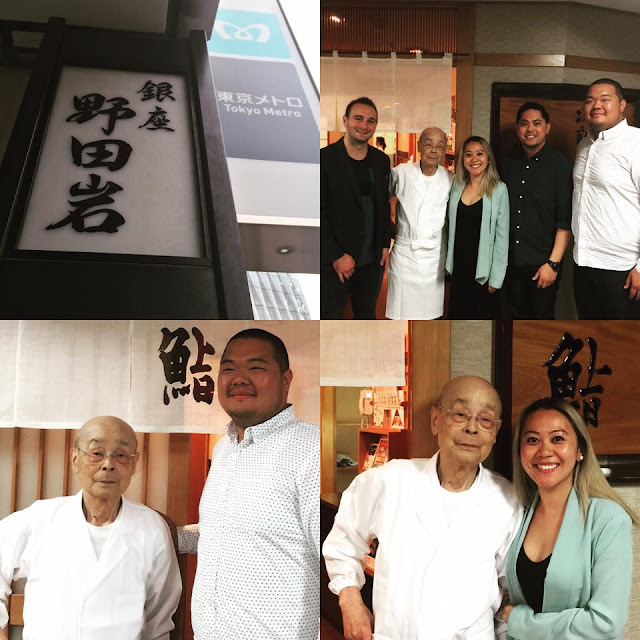 June 2016 - Carolyn ran the Boston 10K. And we spent time with some friends who ran with her. 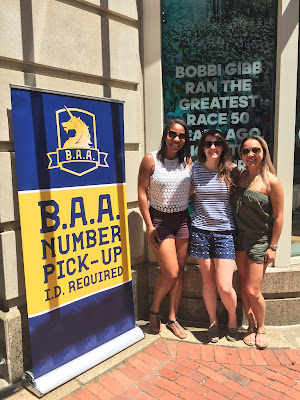 July 2016 - was a packed month for us. Carolyn went to Nashville to celebrate one of her closest friend's bachelorette party. The next weekend we celebrated Carolyn's birthday in Philadelphia. Then we spent time in the Finger Lakes in upstate NY with Kirby the weekend after that. And then we flew to Dallas for my brother, Dave's engagement party the last weekend of the month! There was something going on every single weekend. It was tiring, but it was worth it. 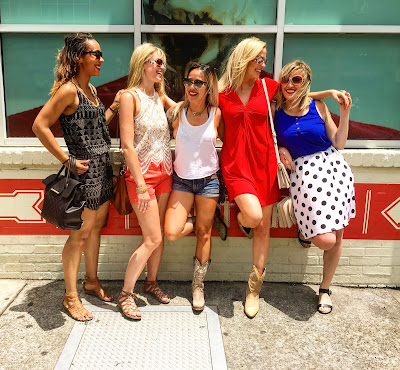 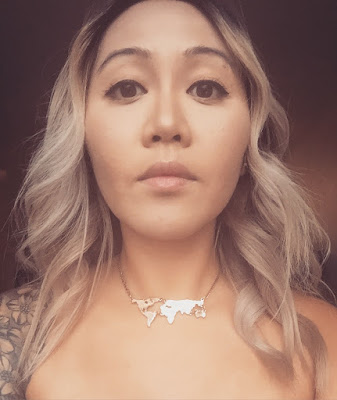 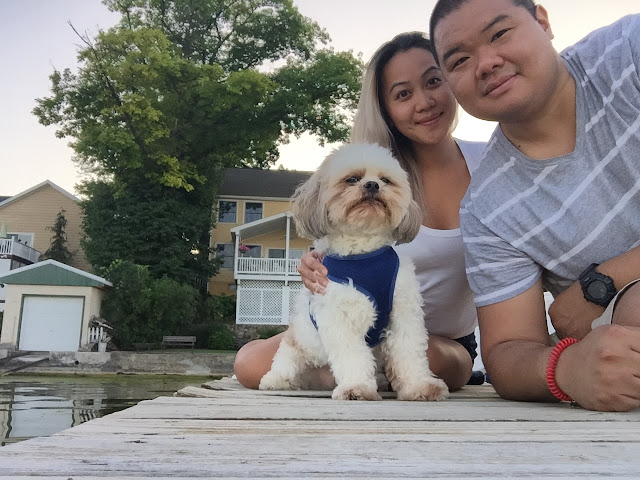 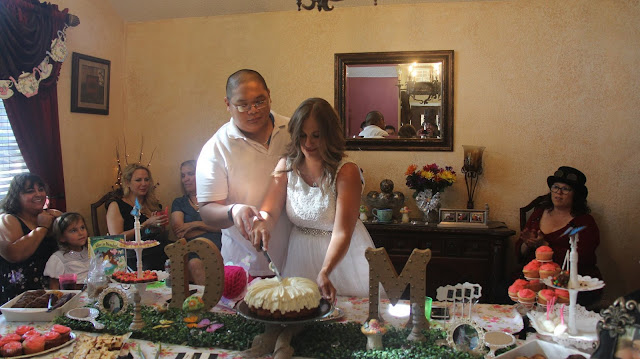