What's in a name?

I learned from our trekking guide, Deepak, that Sherpas were named for the day of the week which they were born. For example, our porters Lhakpa and Pemba's names mean Wednesday and Saturday, respectively. We also have a Nepalese friend whose name is Nima (adapted from Niyma), which means Sunday. Naturally, there are a lot of Nepalese with the same name.

A landlocked country, Nepal is bordered by China to the north and east, and India to the south and west. So there is no wonder why the natives of this nation do not have one particular appearance. The Nepalese are unlike the Koreans, Japanese, Indians, or Filipinos all of whom have distinct facial features. The Koreans with the half moon eyes, with fair, clear skin. The Japanese with slightly more slanted eyes with more pointed or defined nasal bridge. The Indians with their cocoa-colored skin and more Middle Eastern facial features and bone structure. And Filipinos with their Asian eyes, Spanish complexion, and flat noses. The Nepalese are chameleon-like in their own country. 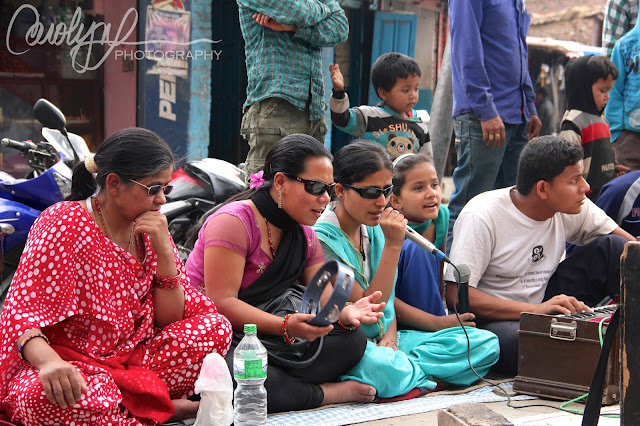 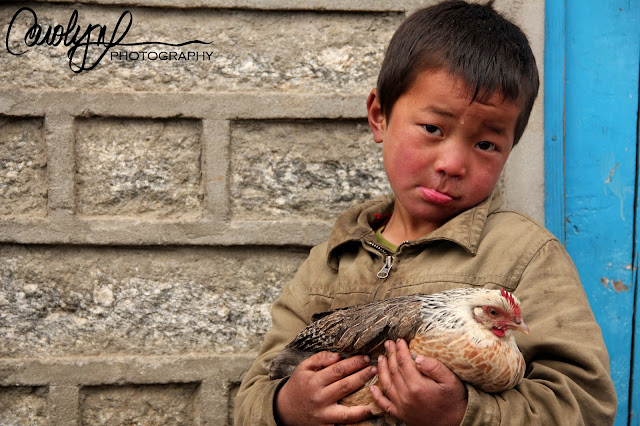 Yet others have an interesting blend of the two. 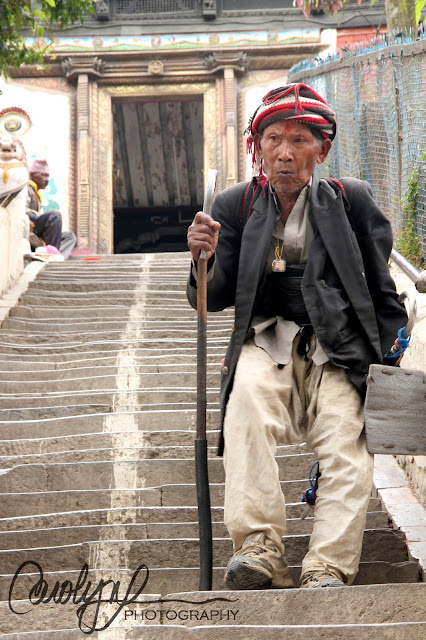 The people of Nepal are predominantly Hindu, though there are many practicing Buddhists, and surprisingly more who practice both religions together. Apparently, in Nepal, it is difficult to distinguish who is a Hindu or Buddhist. Both celebrate the same holidays and perform similar, if not the same, cultural traditions.

Fact: The Pashupatinath Temple is one of the most significant Hindu temples of Lord Shiva in the world and is even listed as a UNESCO World Heritage Site.

Little-known Fact: Buddha was born in the Lumbini region of Nepal.

Nepali is the official language of the country, but because the Nepalese used to live under the caste system, there were many different dialects developed over time. Those in higher castes were unable to speak or understand the lower castes, but lower caste members were required to learn Nepali. Nepali is used as the common ground to communicate across all castes.

To my surprise, many natives speak English, and they speak it well and fluently. Signs are in English. Menus are in English. Hotels have English names. Why? I think it all boils down to tourism.

Tourism is the money-making industry in Nepal. People from all over the world come to visit the various trekking circuits that the Himalayas has to offer, and of course, visit the world's highest mountain, Mt. Everest. Even just making it to Everest Base Camp is a journey thousands of people experience every year.

It is because of tourism that English language schools are all over Kathmandu. For the same reason, merchants and street vendors all speak enough English to make sales. And it is because of tourism that many, if not all, of the trekking guides can speak and write in English. In fact, the government is involved in the training of the guides. Each Nepalese seeking employment as a tour operator must learn to read, write, and speak. Naturally, this makes it easier to communicate with all foreigners, and in the end game, earn a living. 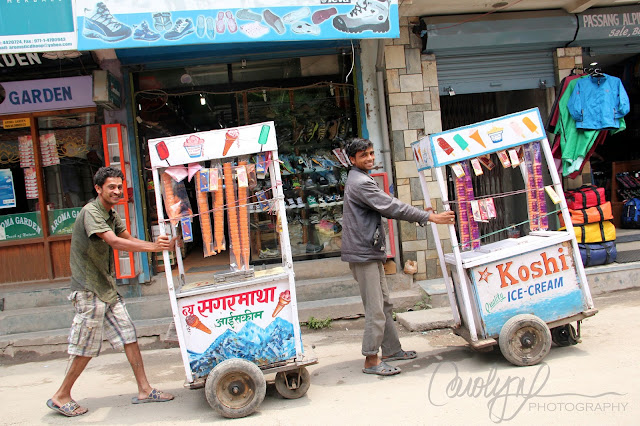