Kathmandu: A 3rd World City, Except For Cell Phones, Internet, and Wi-Fi

As we left Tribhuvan International Airport, the first thing I sensed was that the airport was going to be the most modern thing to visit / experience in Kathmandu. And for the most part, I was right. 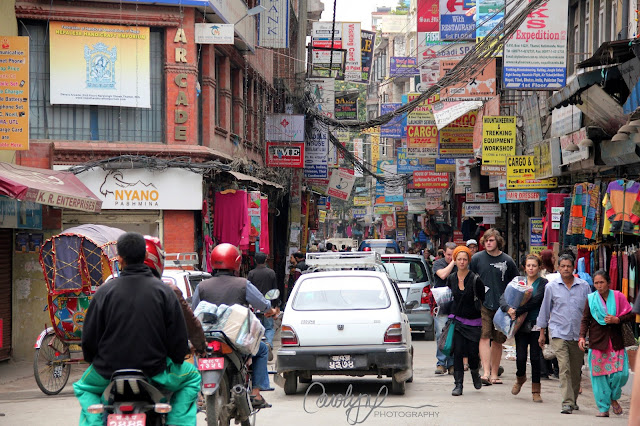 Taxis are mix of new and old, manual transmission, compact cars. Unfortunately for us, the first taxi we found was likely twice my age, half my height, lacked air conditioning, and could barely hold my weight, let alone 4 of us with our 30 pound packs. I think we're lucky we didn't get a flat tire. It was as if they were made of some kind of super fortified rubber. And the road didn't help at all.

The roads leading to our hostel in the Thamel district of Kathmandu were narrow, uneven, bumpy, incomplete, dusty, and not completely paved. And it wasn't just the road itself you had to endure and navigate. It was a challenge of patience to deal with the traffic jam of pedestrians, motorcycles, mopeds, bicycles, and other impatient drivers. Sounds like Manhattan during rush hour...but not quite. The difference being, Kathmandu lacks simple traffic rules. Anything goes in Kathmandu. Want to make a U-Turn in the middle of a busy street? Go for it. Want to cross the street in traffic? Forget Frogger, just walk in a straight line; traffic will stop for you.

There was only one quasi-good thing we learned about the roads. One of our drivers mentioned to us that the government was in the process of widening the streets. But in order to do so, the land on which residences and businesses already stood had to be "reclaimed" by the government - a display eminent domain. Basically, people were losing their homes and jobs in the process.

It's an old city. Many residences are attached. There are usually no more than 5 floors (there are no elevators). It seemed as if the building materials were limited, so structures were a mix of concrete, brick, mud, or wood. I found that door frames were significantly shorter, and steps were noticeably more shallow.

Electricity was conserved, and in some cases limited. There were frequent blackouts, especially at the bars and restaurants, which is why candles often decorated the tables. It was dual purposes - set the ambiance and aid in visibility when the power went out. And the nights were pitch black, save a passing car's headlights or a walk through the bar/restaurant areas. We were sure to carry a flashlight in the evenings. 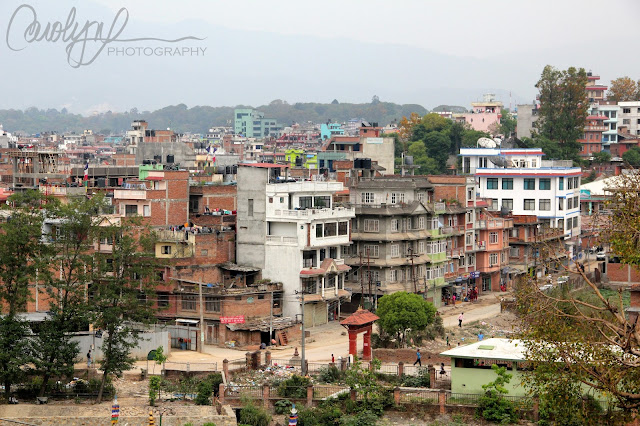 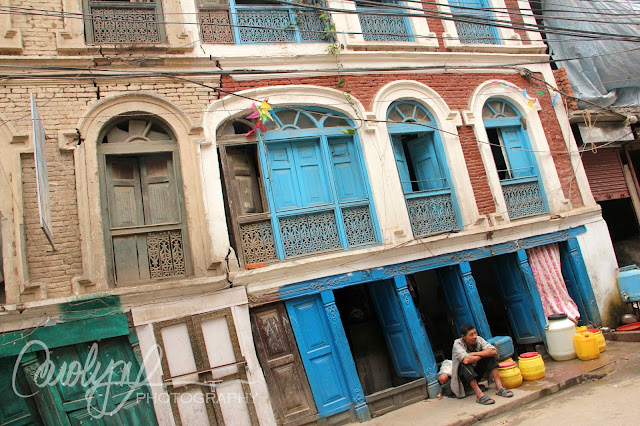 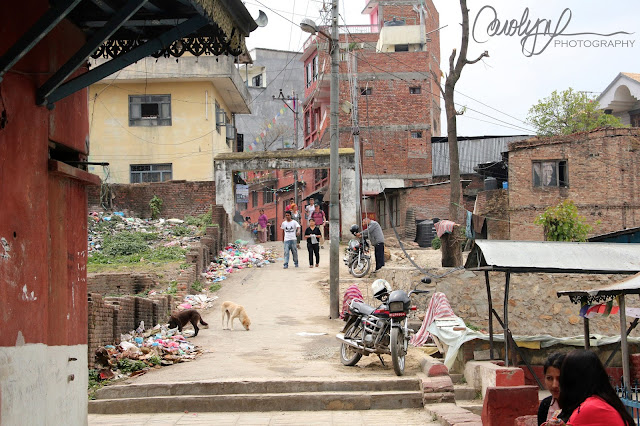 It is likely for this reason (limited / unreliable electricity) that the days started at dawn for most people - to make use of every ounce of daylight.

Just like these boys...wake up early, take a bath in the street, and get a haircut under a tree. 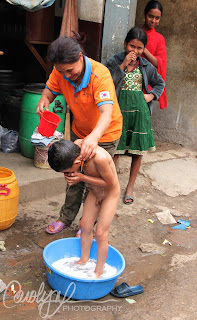 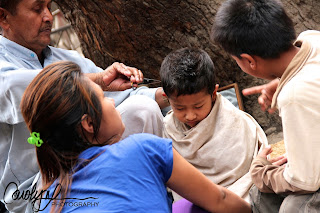 Or go for a morning rickshaw ride, while the sun's rays are not beaming too strongly yet. 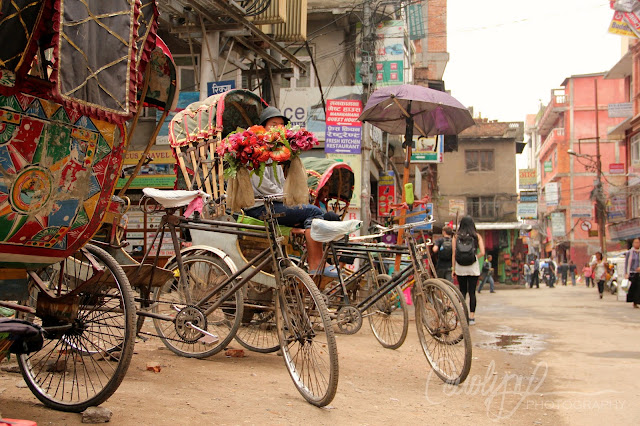 And go to the butcher shops for some "fresh," street-side, non-refrigerated pork (or other meats and poultry) and various vegetables. 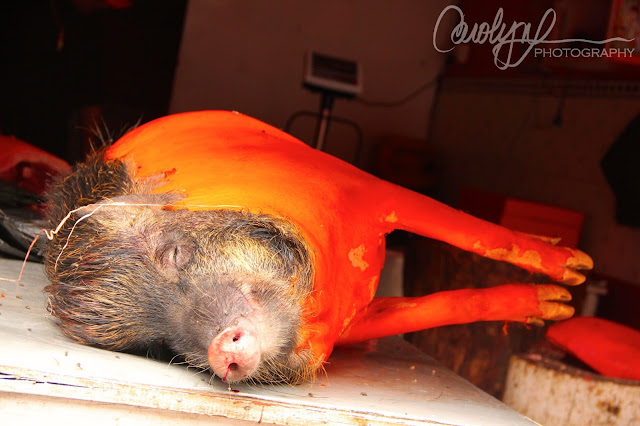 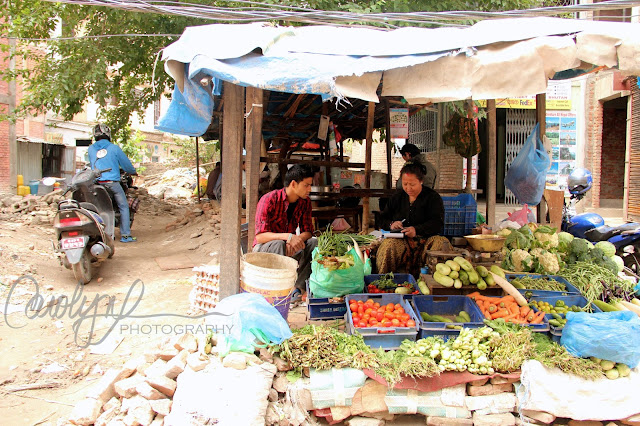 And they make sure to do the laundry (by hand) early enough in the morning in order to get a full day's sun to dry all their clothes. 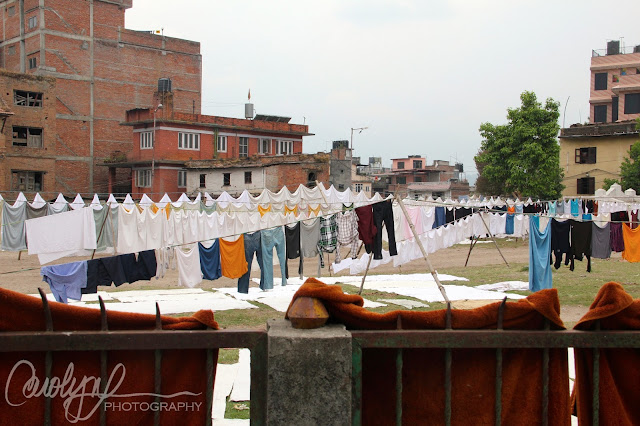 Or... the not-so-inclined-to-do-anything usually just hang out... 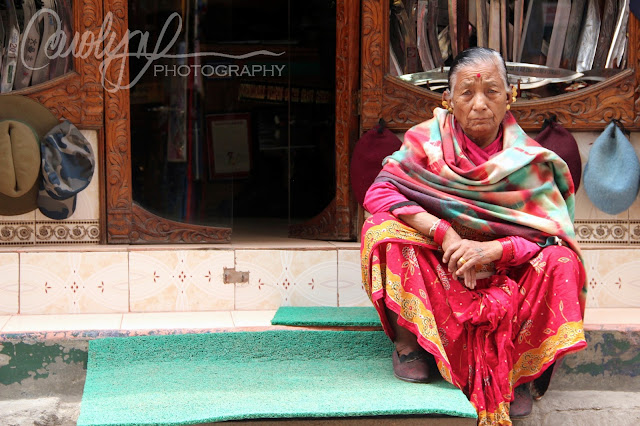 The toughest thing to accept and see is a polluted city, because you know that so many problems stem from a lack of environmental hygiene. Garbage is everywhere, in the streets, in the river, in front of peoples' homes and businesses. Some folks still burn their garbage in front of their property. It also seems like cars aren't equipped to regulate the toxins that they emit into the air. And the result is poor air quality, not just because of the dust, but because of the garbage and auto emissions. There's potential for respiratory disease, cardiovascular disease, water contamination, etc. And there are serious risks for the environment, human health, and even animal health (whom many depend on for sustenance). 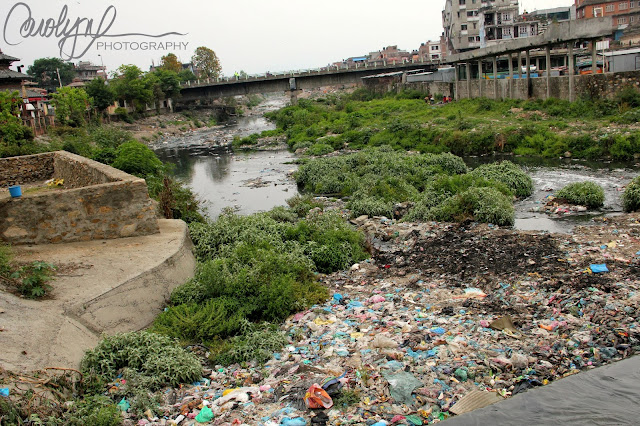 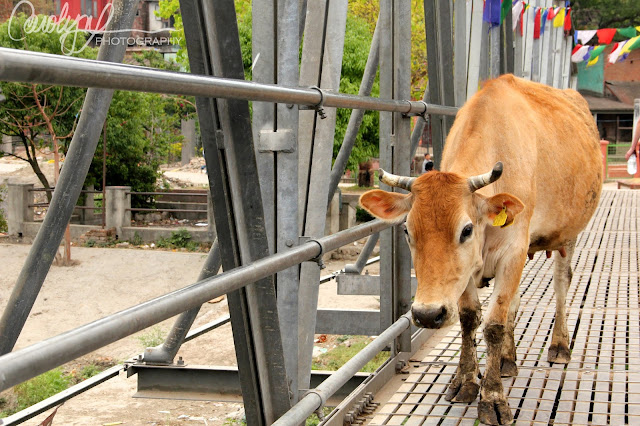 At the end of the day, the city is years behind any modernized, Western city. But the people are still friendly, helpful, hard-working, and happy. No matter what their obstacles seem to be, I didn't encounter any one person who was unwilling to help (even though food service was pretty slow everywhere we went, consistently - but that's besides the point). Nepalese people go about their routines just like anyone else, except they have less to worry about in comparison to people of a first-world country. Don't forget... religion is twice as important to them. 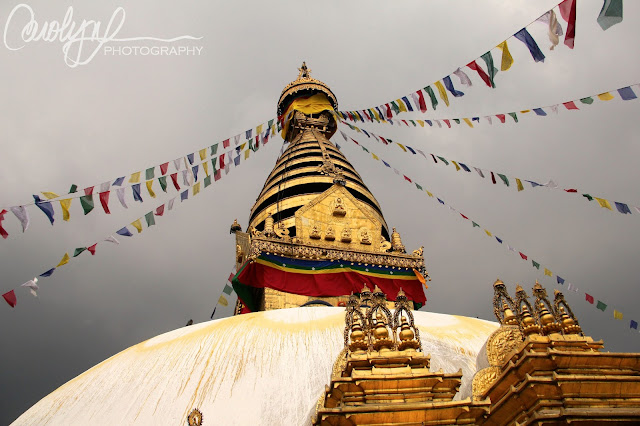 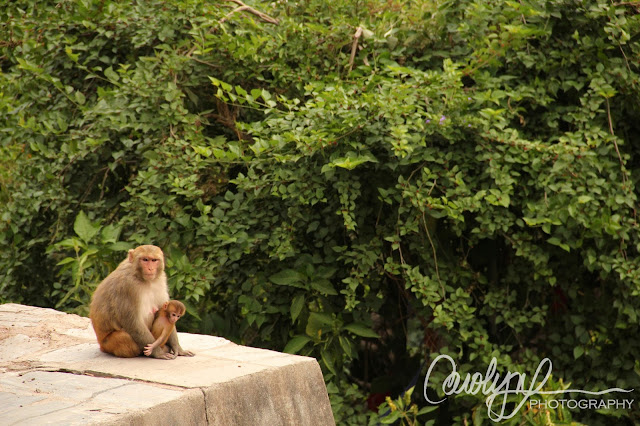 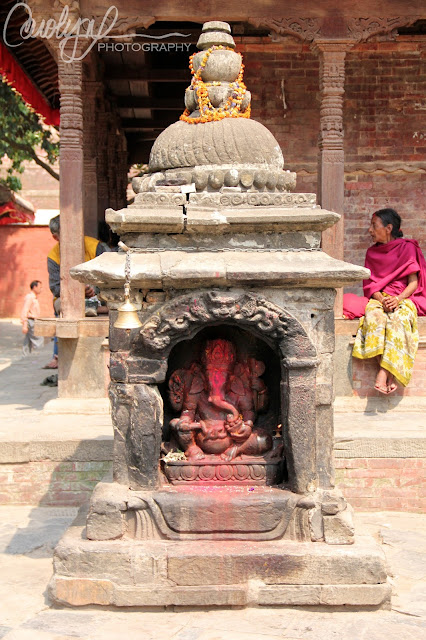 I'm sure they all laugh about our problems as they read about us on their cell phones that are connected to the Internet via Wi-Fi.
Email ThisBlogThis!Share to TwitterShare to FacebookShare to Pinterest
Labels: 3rd World, Architecture, Daily Life, Electricity, Eminent Domain, Frogger, Government, Infrastructure, Internet, Kathmandu, Pollution, Roads, Thamel, Traffic, Traffic Rules, Transportation, Wi-Fi