Time Flies When You're Having Fun

Is there a way to recap without going overly into detail? Maybe in pictures...?

August 2013
Got a new water heater because the other one broke and flooded my basement. I learned a good lesson in how homeowners insurance really works, the life of a water heater, and the clean-up process. 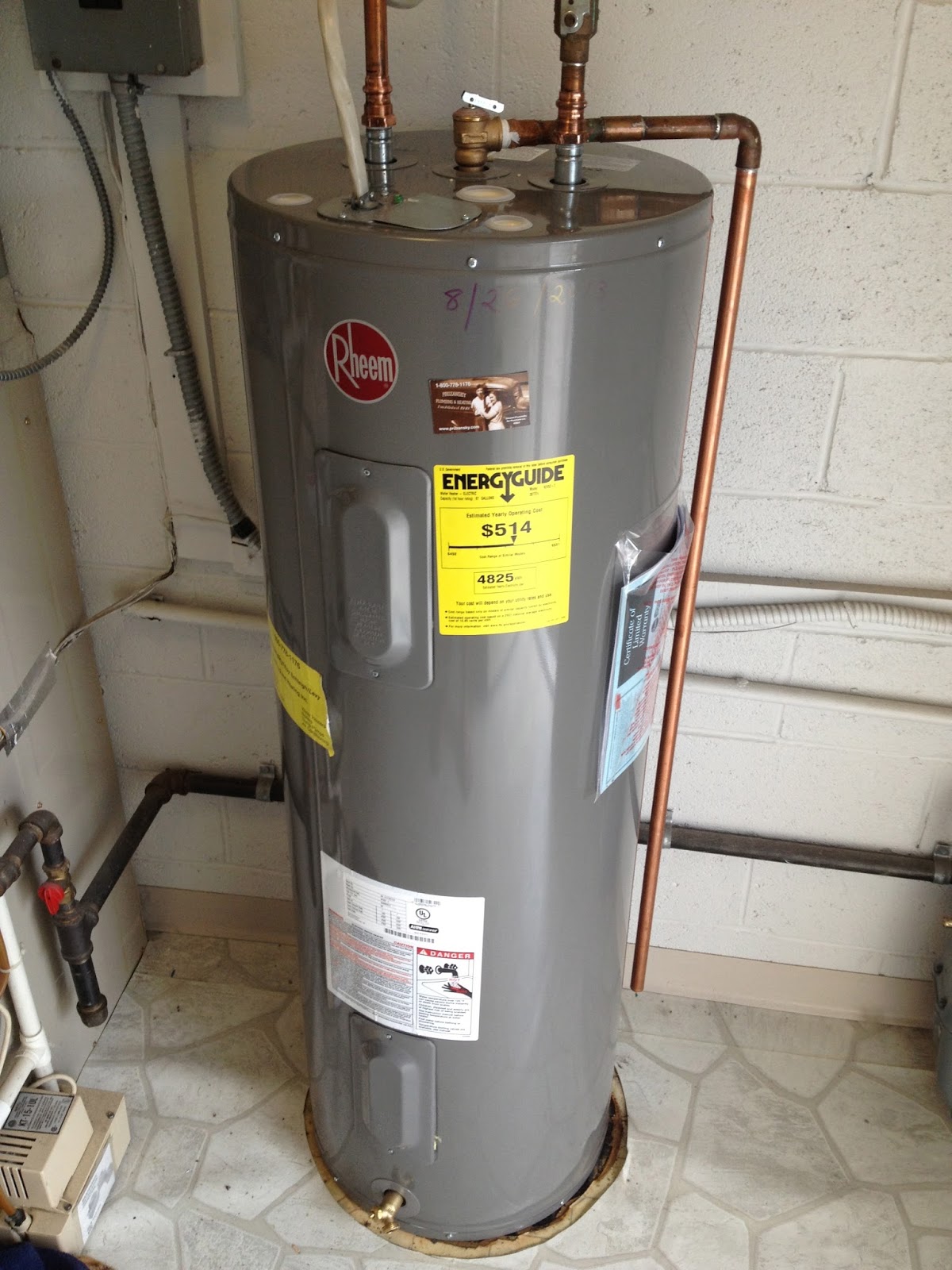 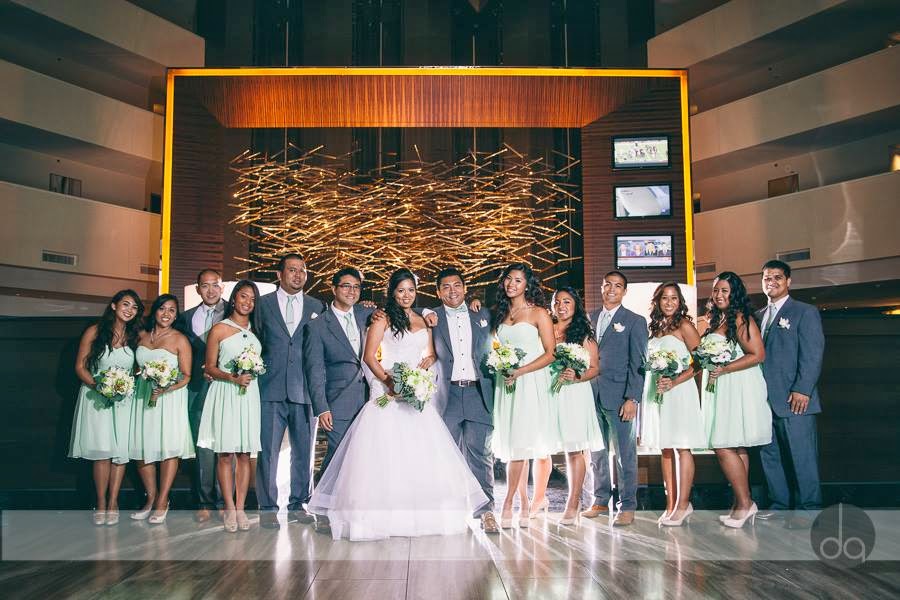 - Visited my brother at his new home in Dallas, TX. Went to the State Fair of Texas, and ate some great BBQ 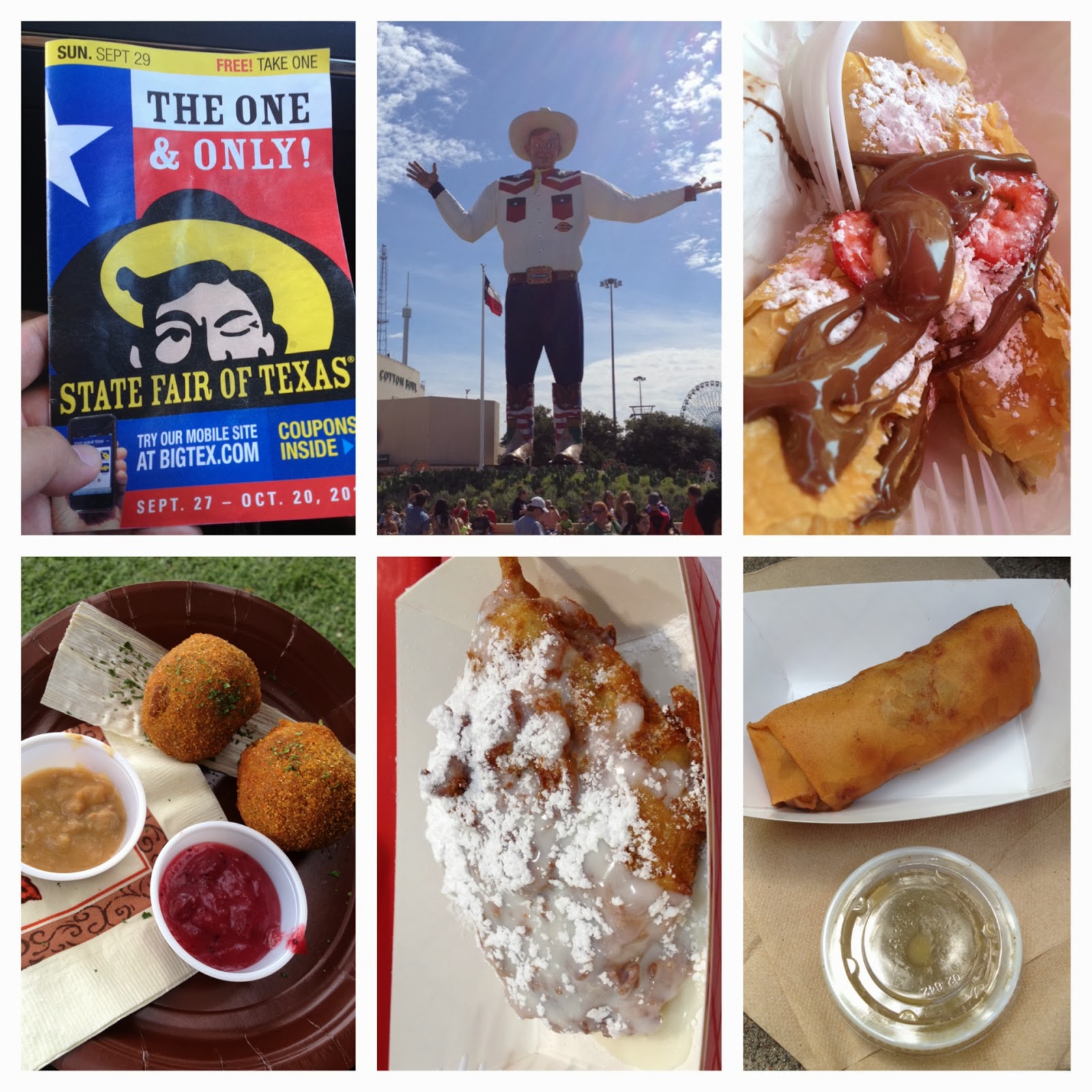 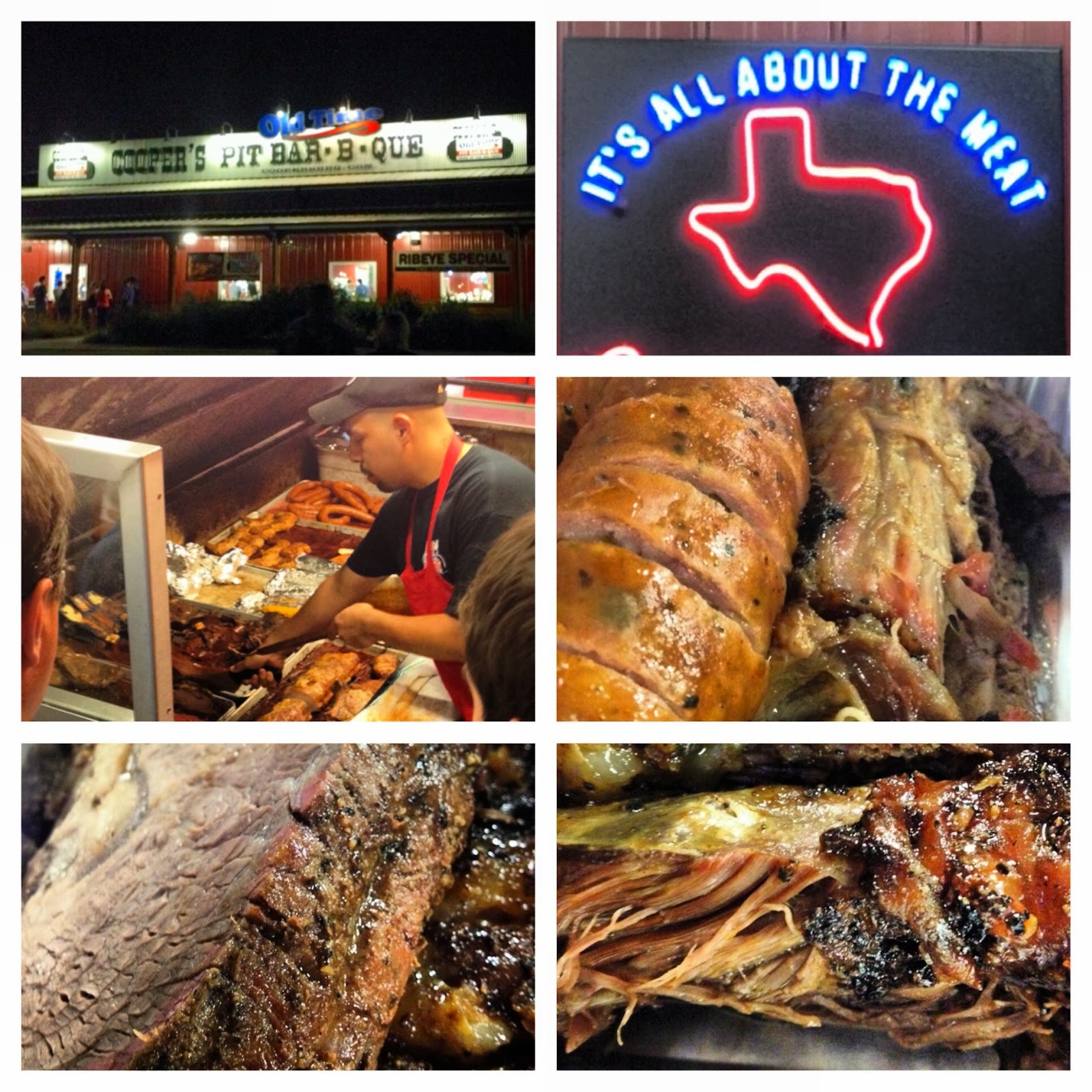 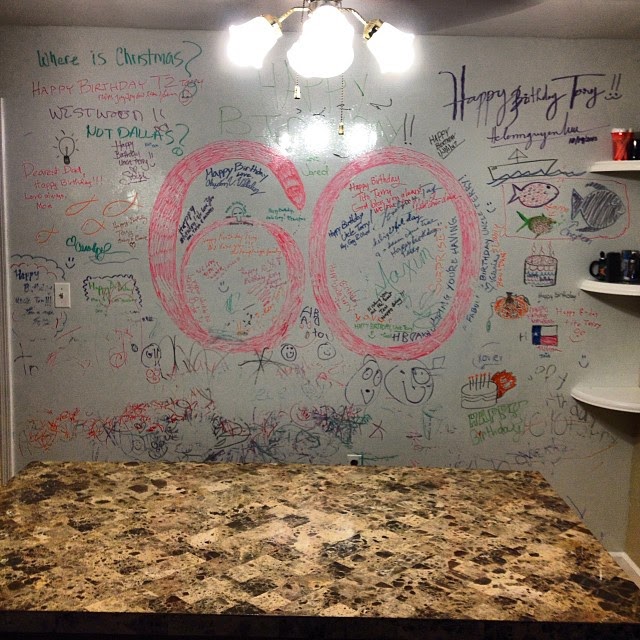 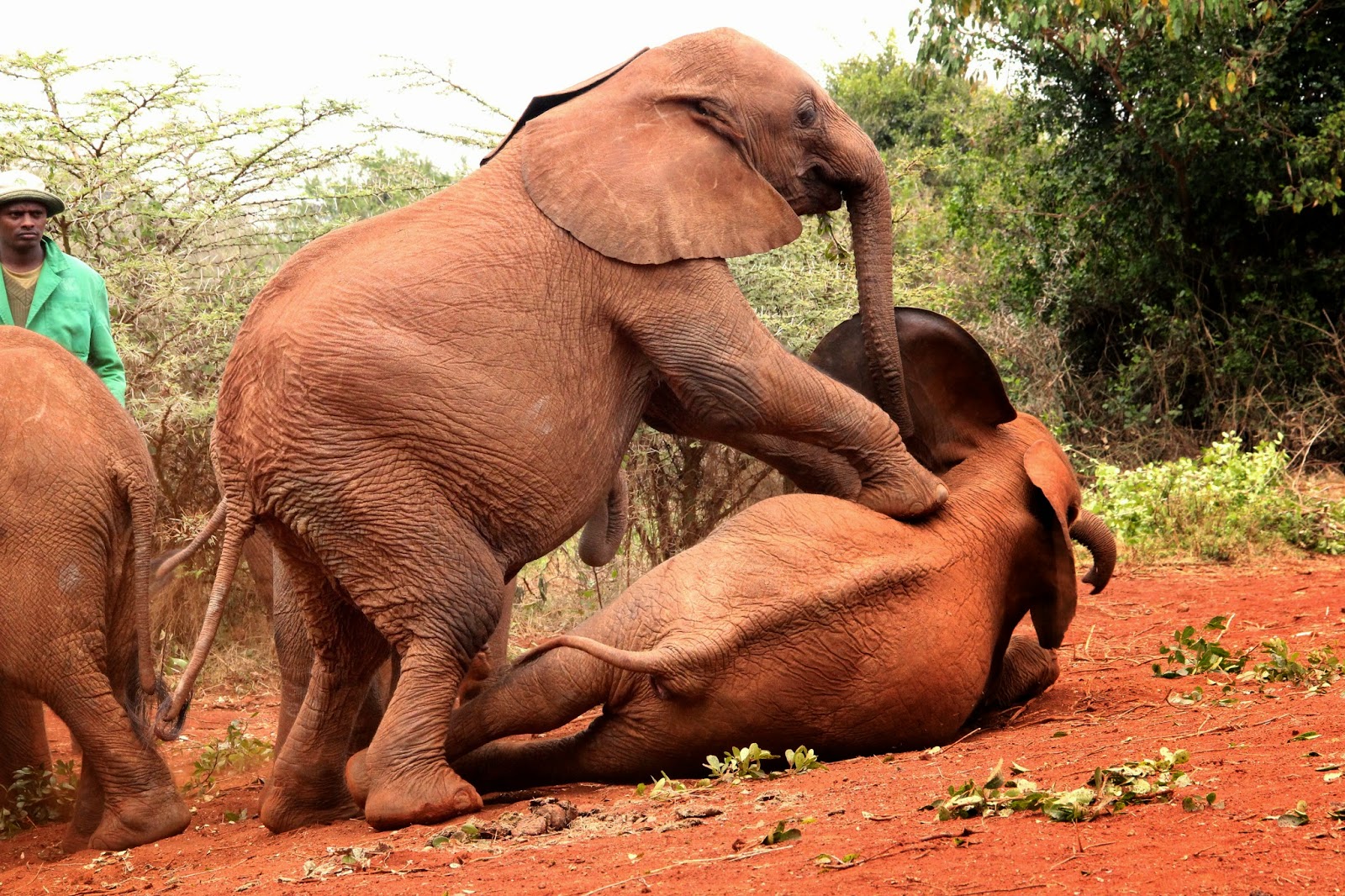 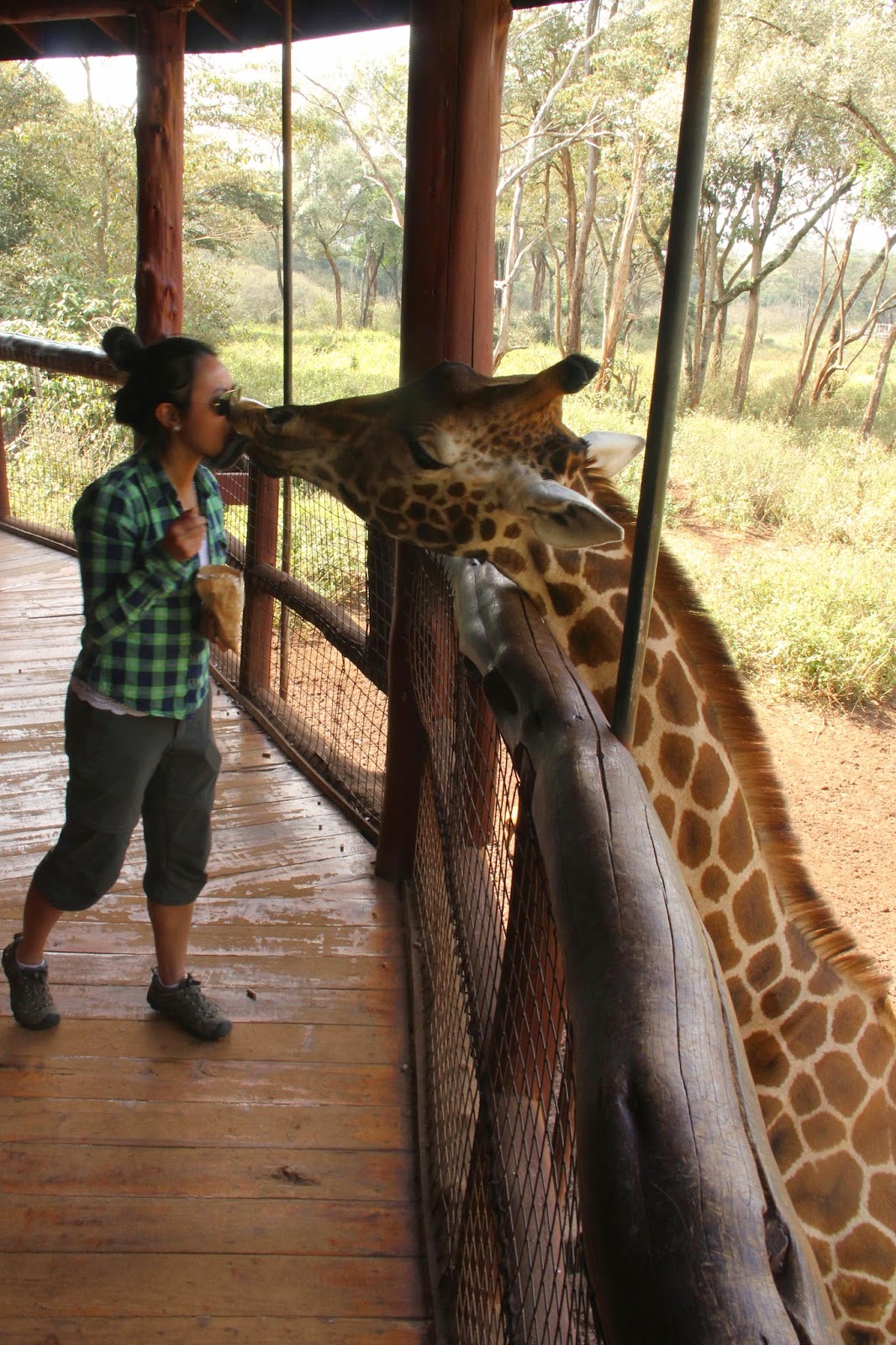 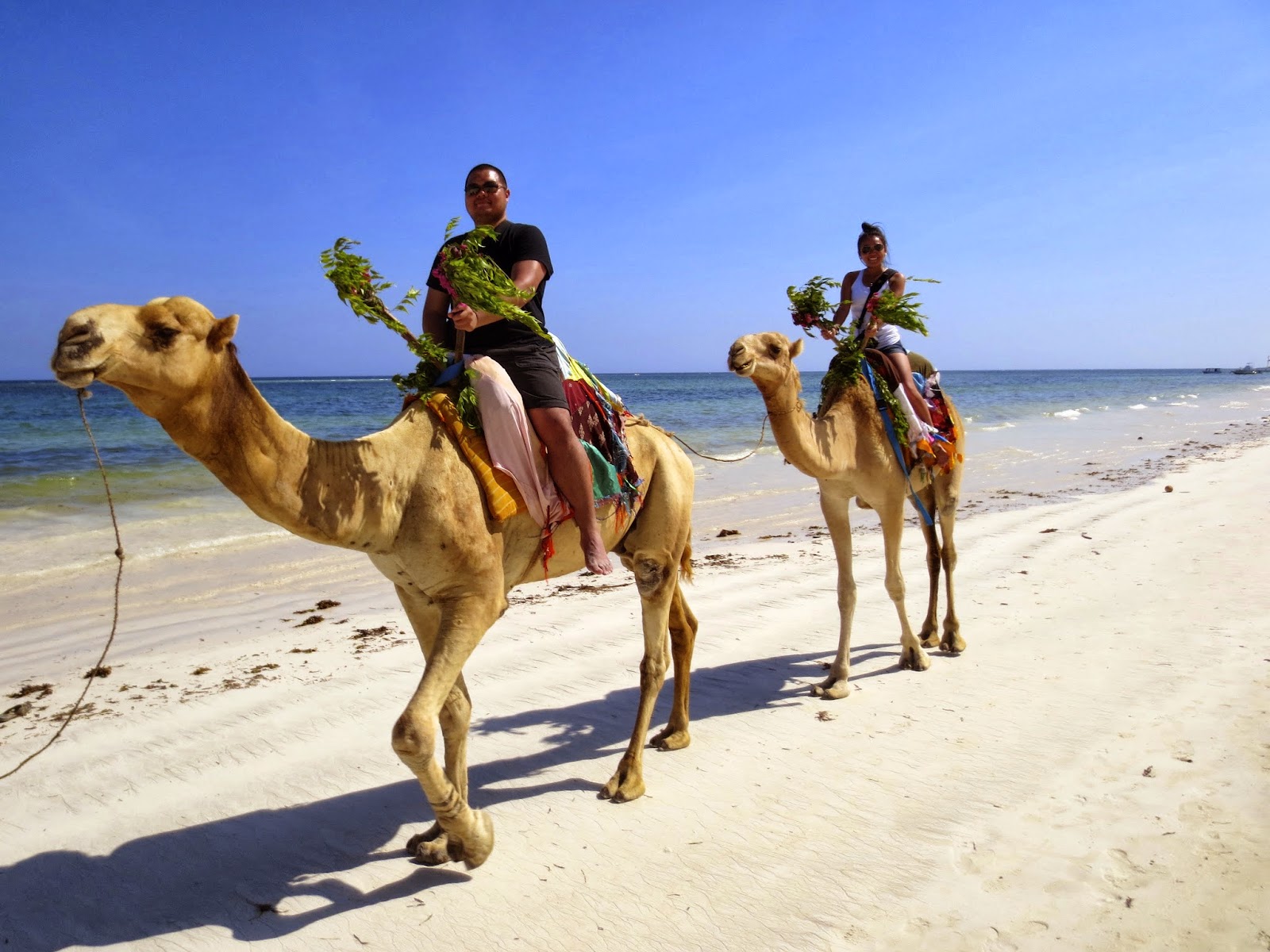 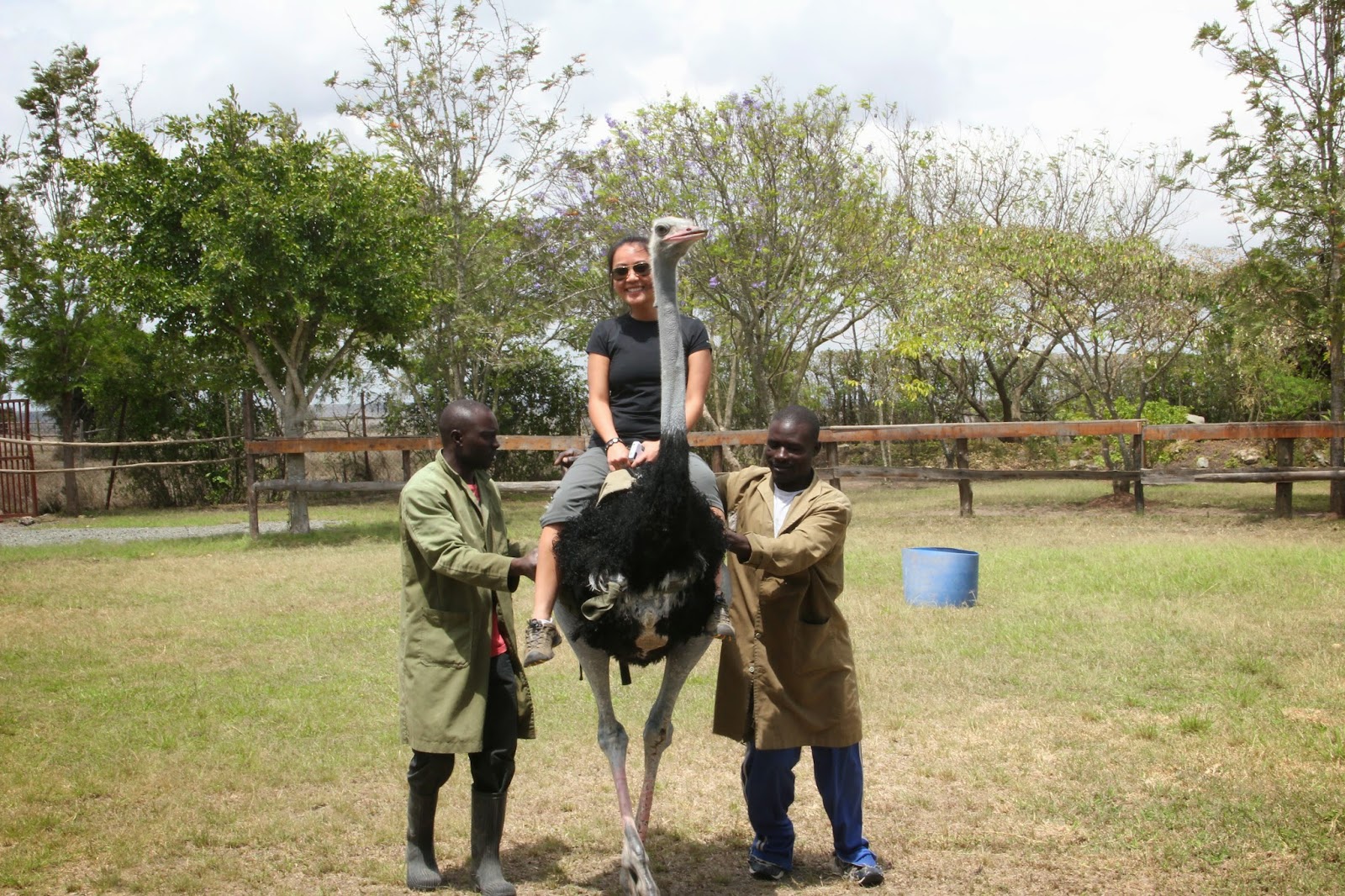 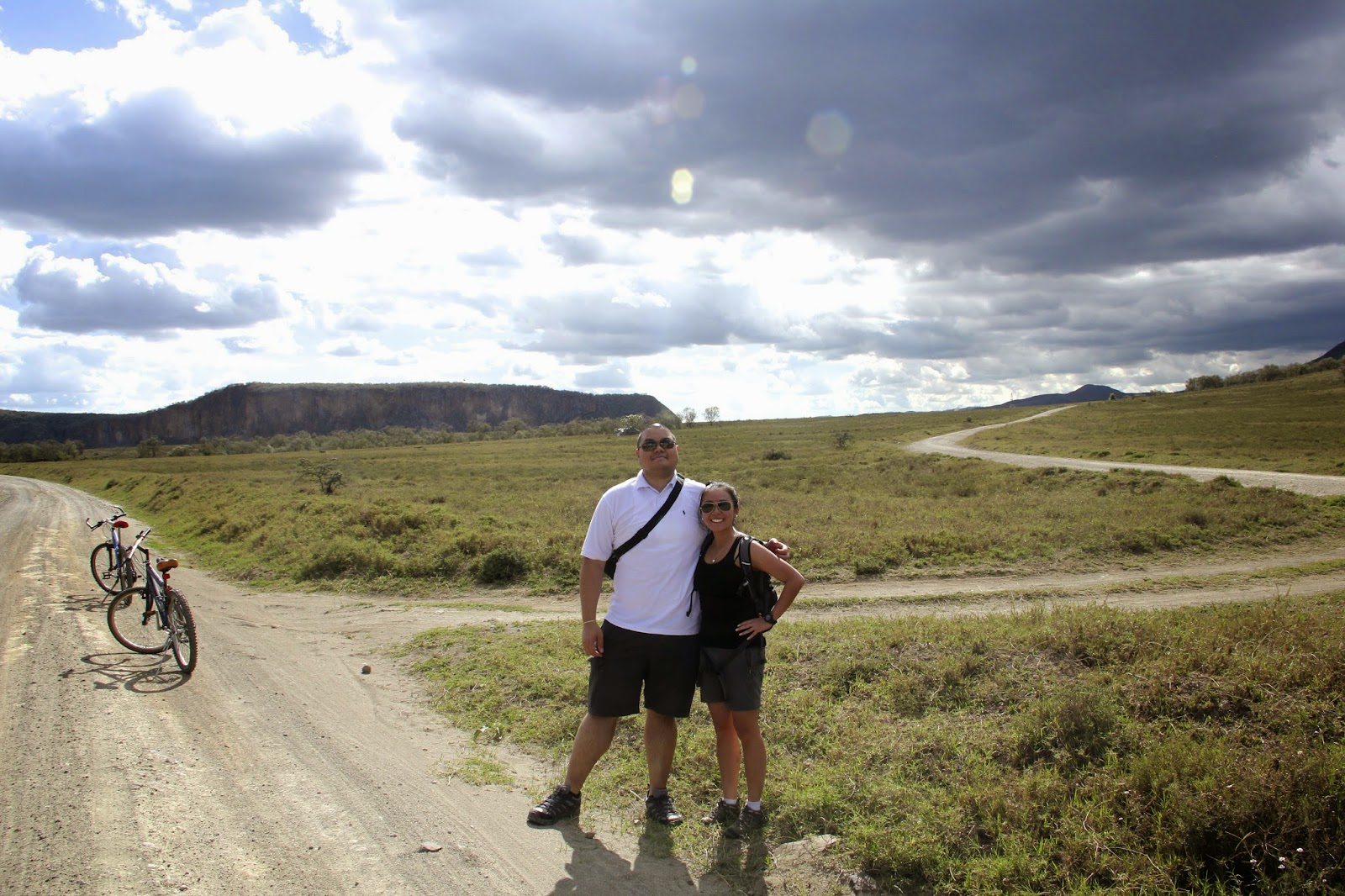 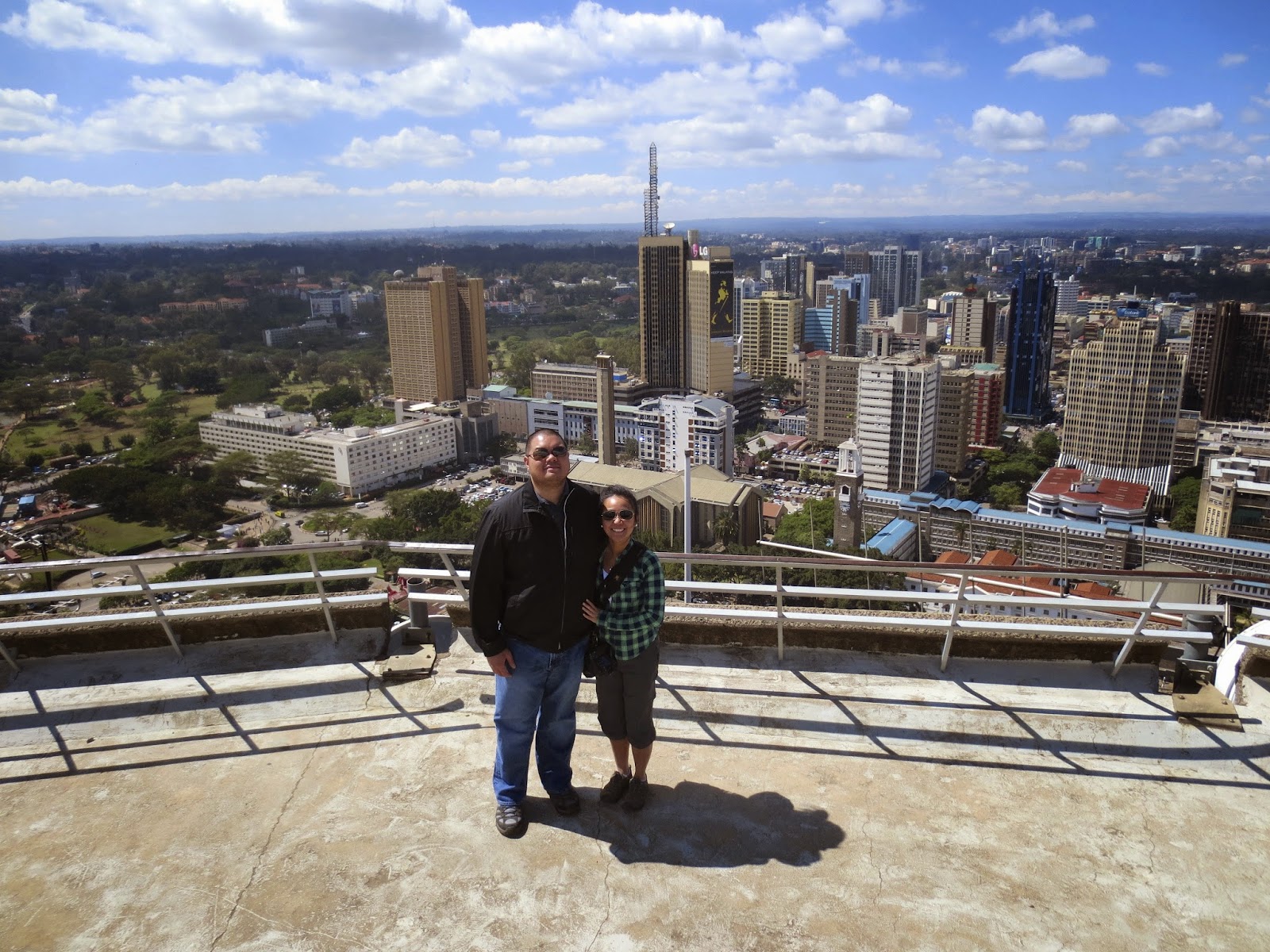 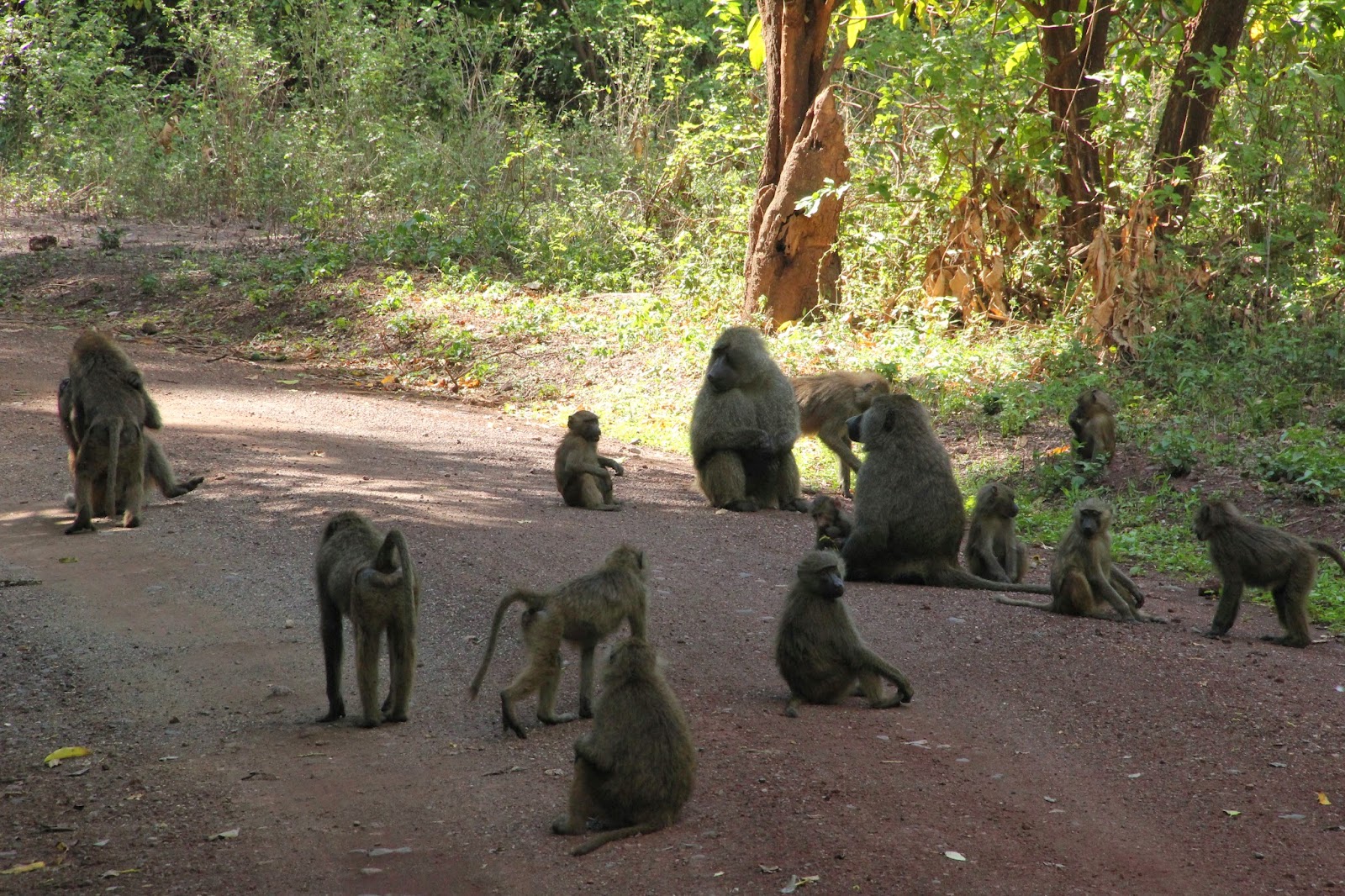 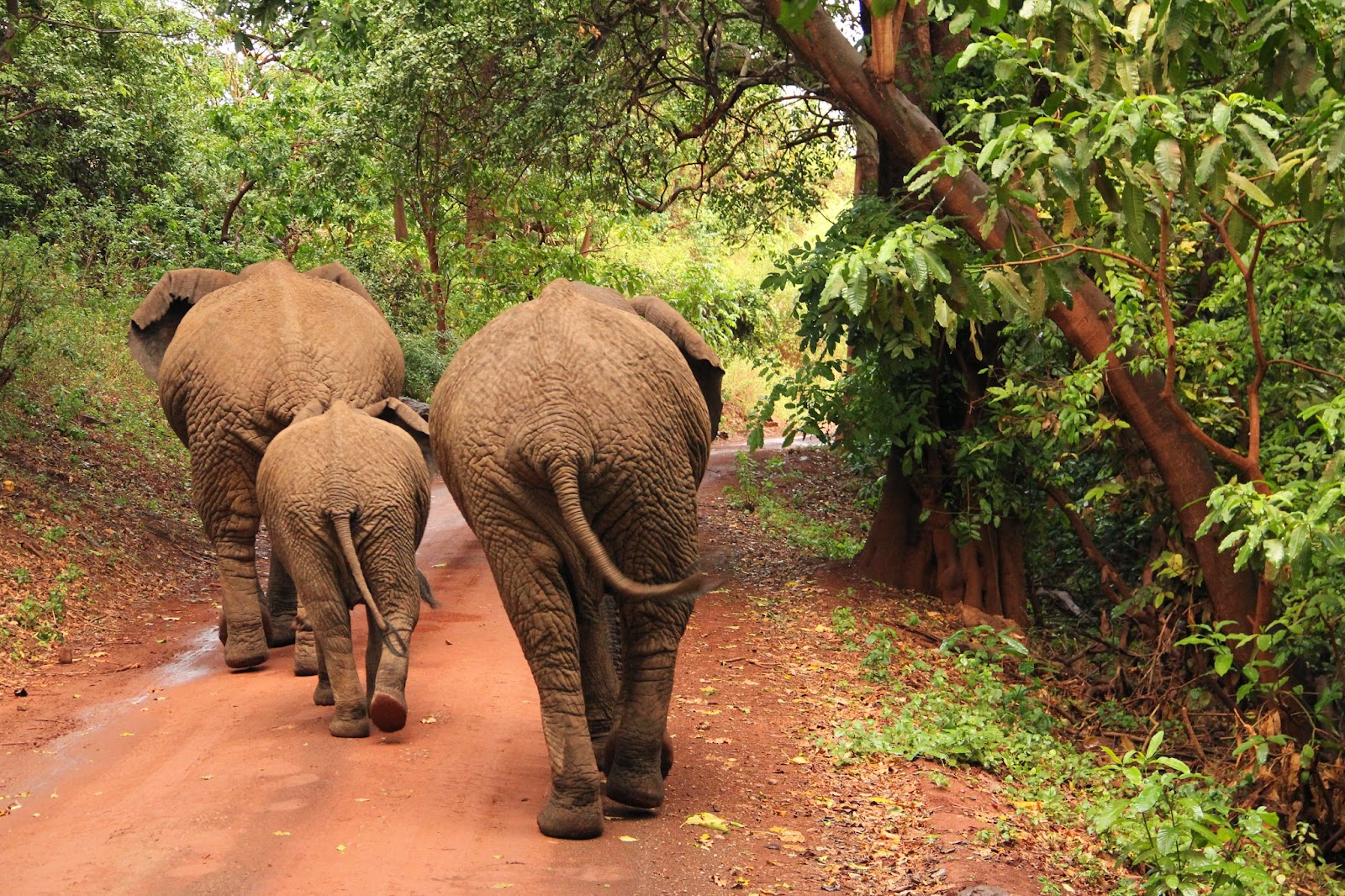 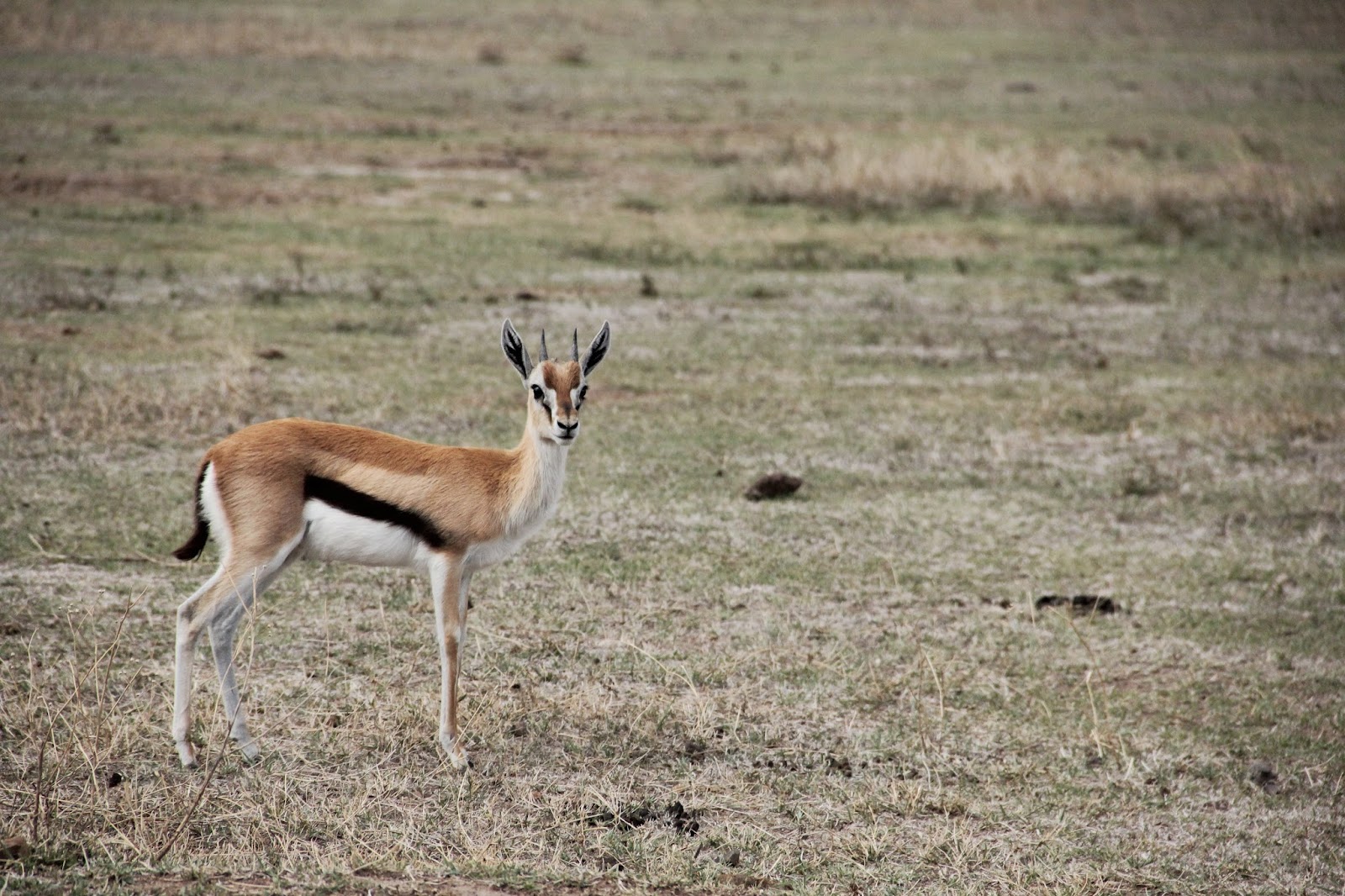 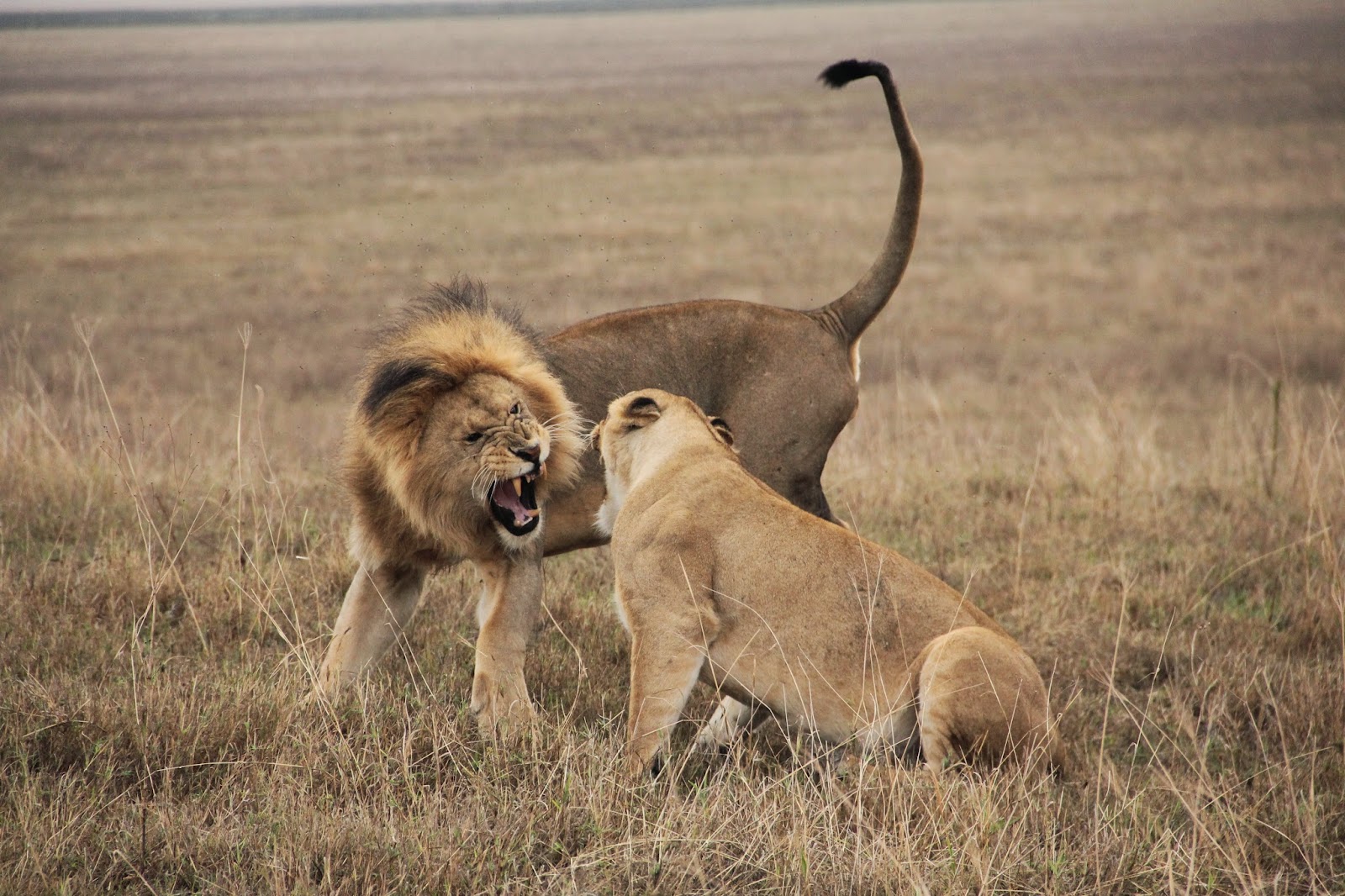 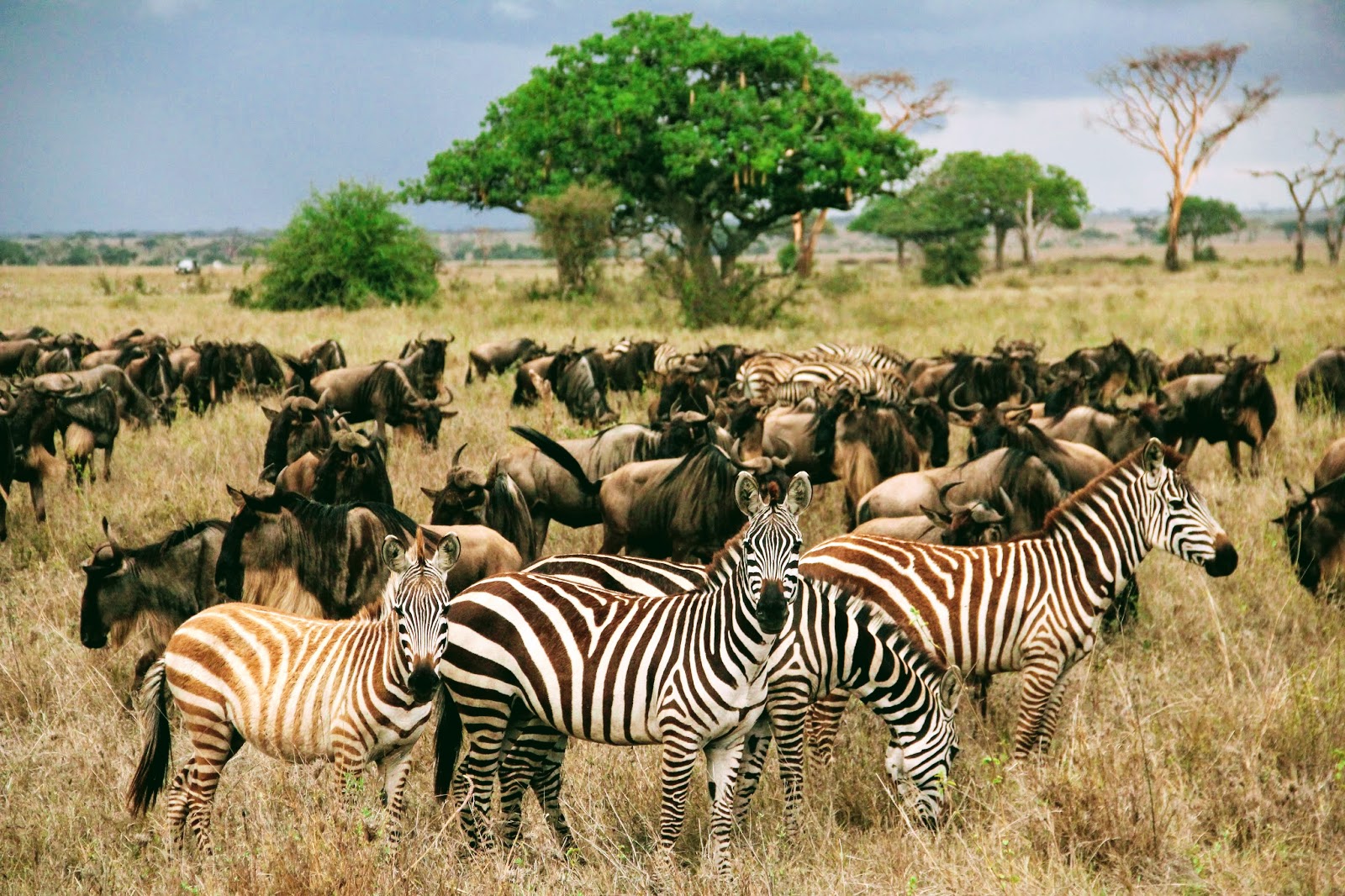 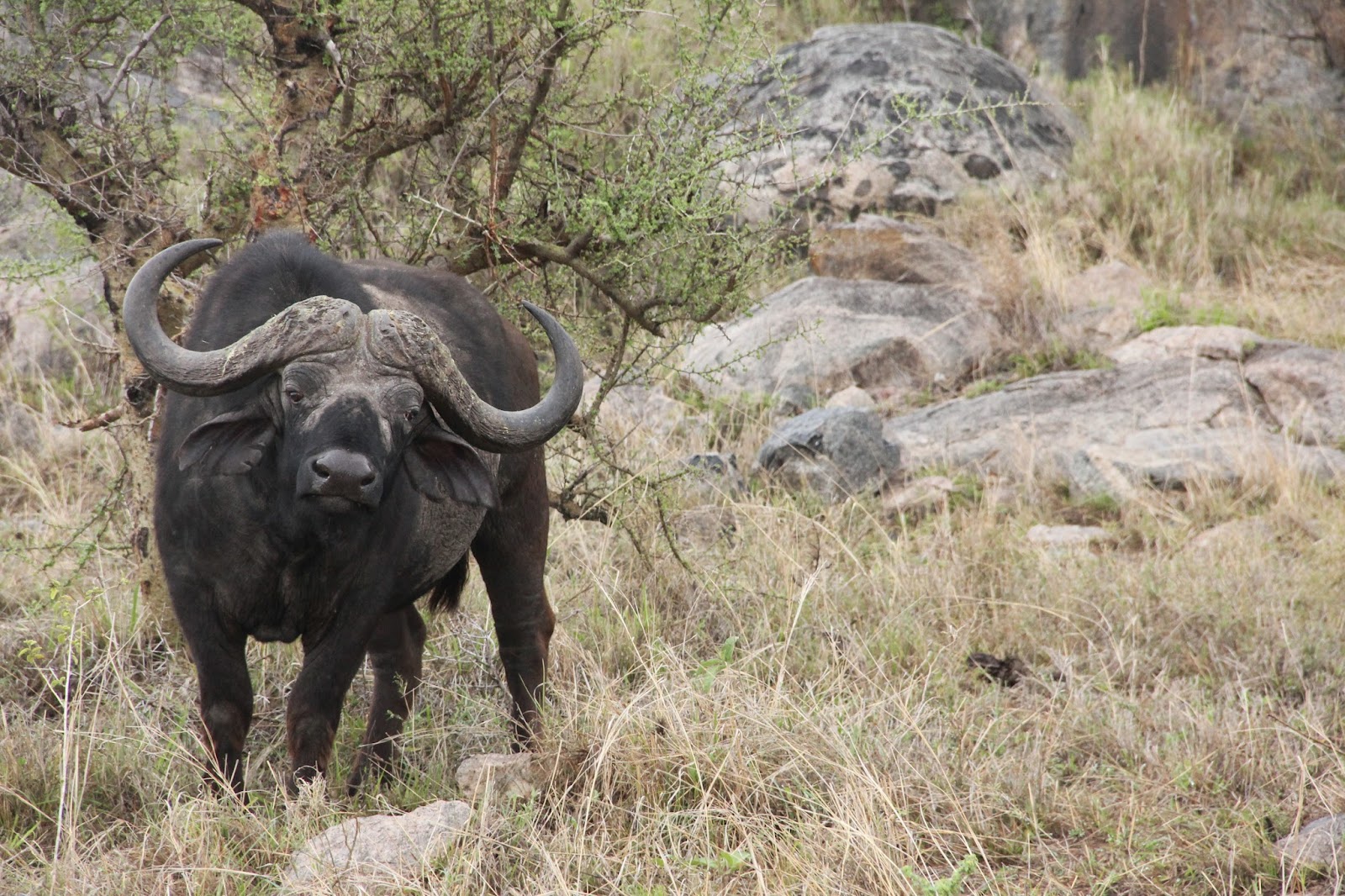 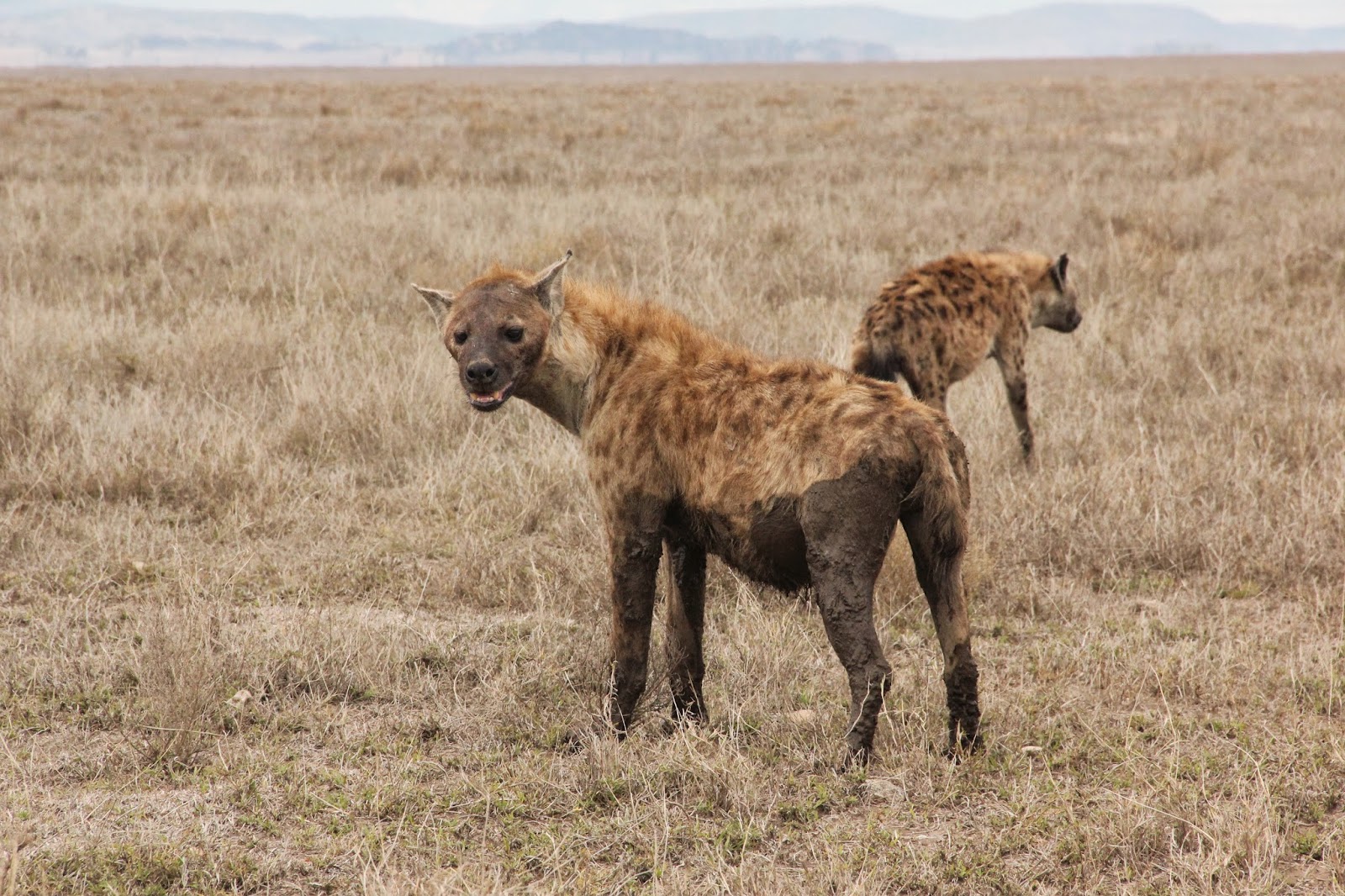 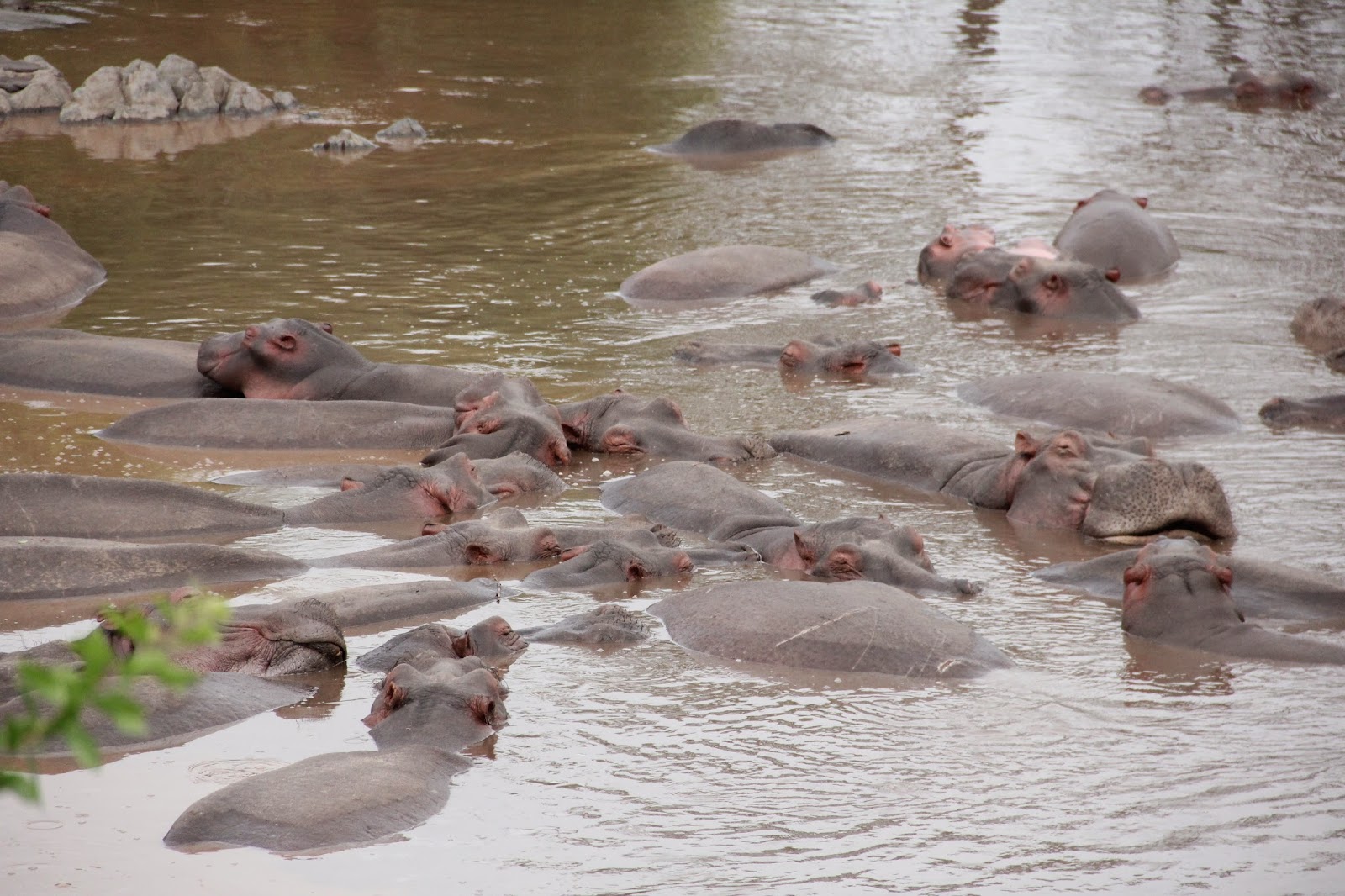 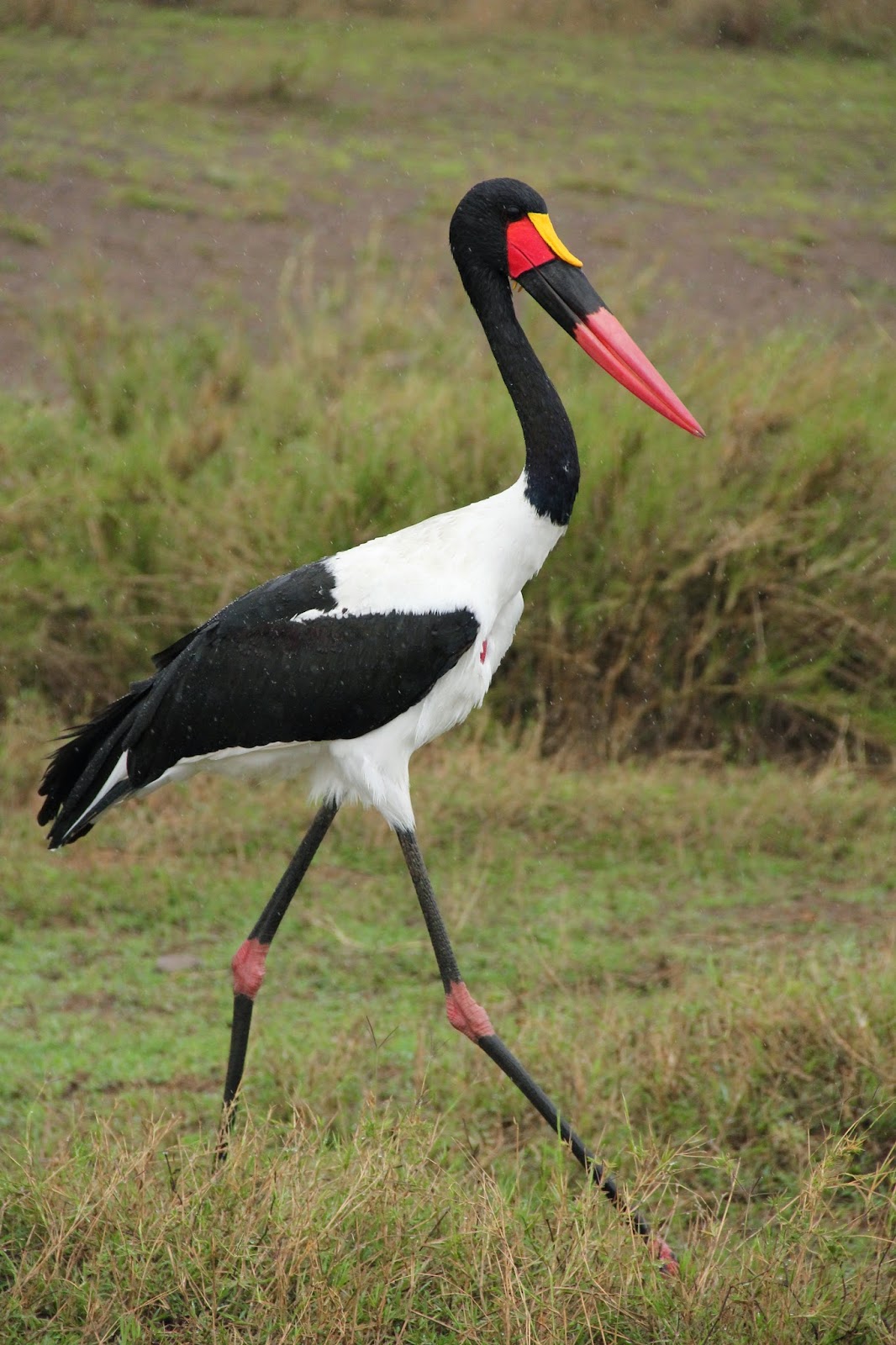 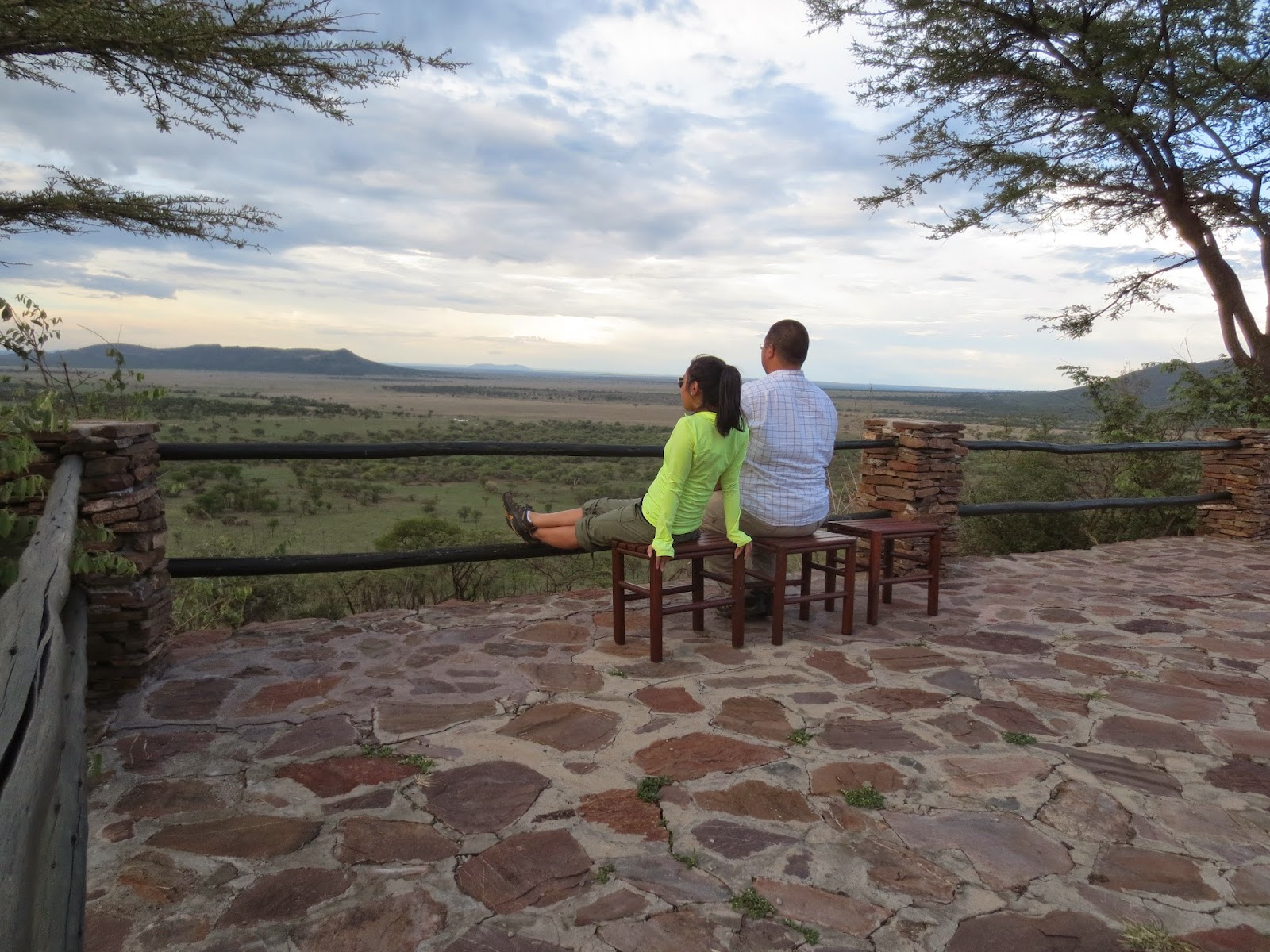 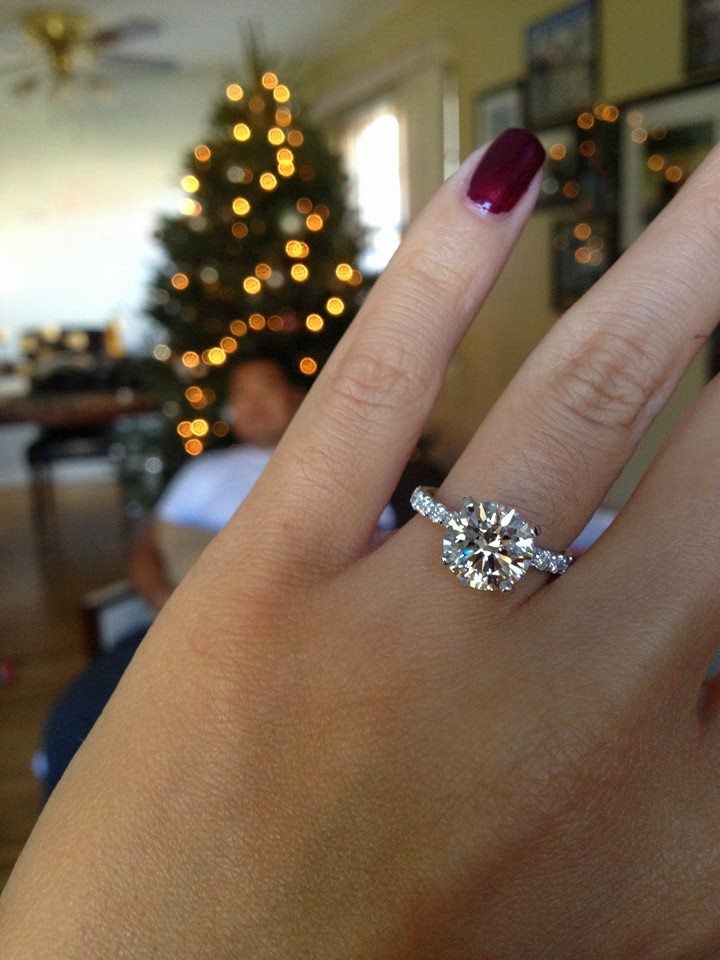 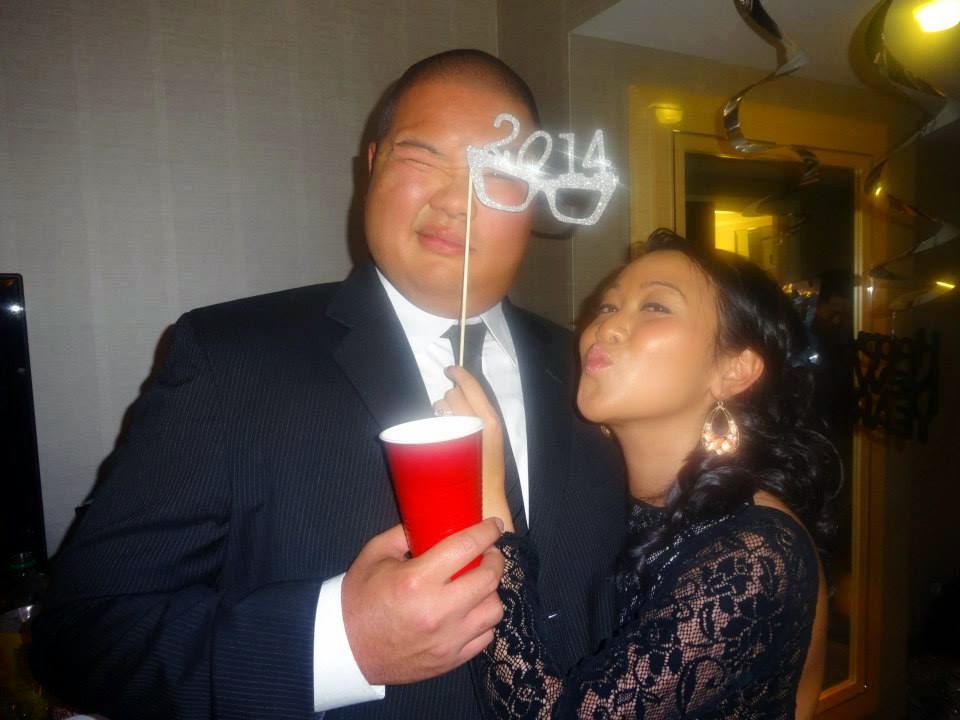 
And with time for ourselves, we went to see Aladdin on Broadway! And the nuptials of Yoko Majima & Kenneth Choi in Honolulu, HI 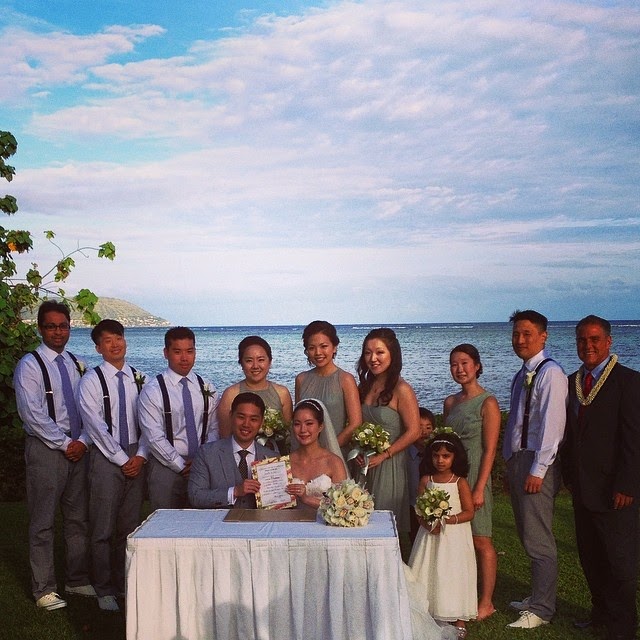 It's been busy to say the least. But that's life, and that's the way it is... There's still plenty ahead of us.