Driving Around The World

Only about 34% of the world drives on the left side of the road. See the complete list here. 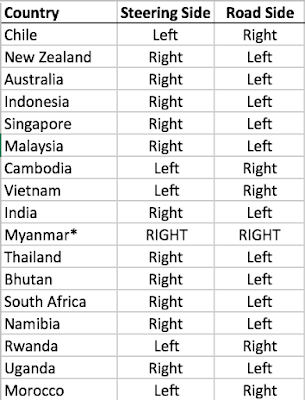 Whether you drive on the right or the left, it seems most logical to have the driver on the opposite side (driver left, right side of road). That way, you can see the median lines and oncoming traffic much clearer.

But in Myanmar, it seems like it was still logical to drive on the right side despite the steering wheel being on the right side as well. I say this because the roads are so poor that in many cases the edge of the road or gravel had some drop offs or lips. To prevent from "falling off" the road, it makes sense to have the driver on the same side of the road as his steering wheel. That was my theory before I did any research.

But here's the funny reason why they drive on the right and have the steering wheels in their cars on the right as well. Read it here.

I did a lot of driving in various countries around the world. It was some of the most fun we had, and at the very beginning it was something very challenging to me. Even though I had driven on the opposite side of the road (left, instead of right) in Japan before, that was for a very short time. On this trip, extended parts of our journey were spent on the other side. The most driving I did was in New Zealand, Australia, and Namibia, where I drove over 3,000km (2,000+ miles).

Where have I driven and what I drove: 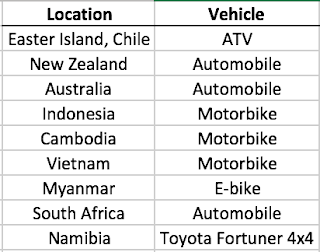 Some of our rides... 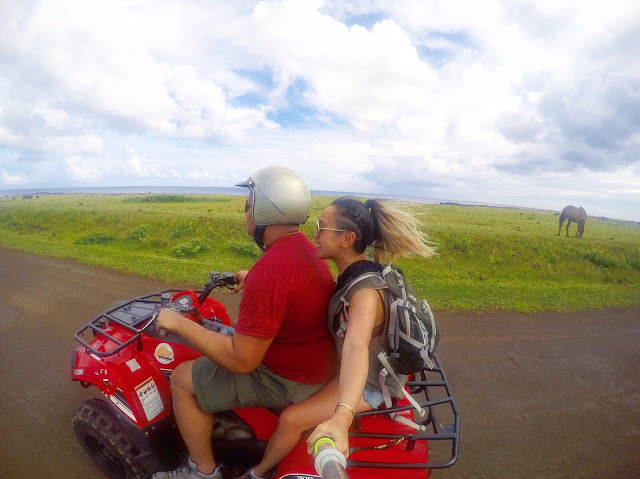 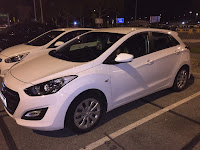 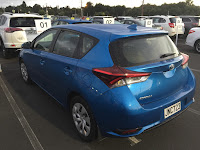 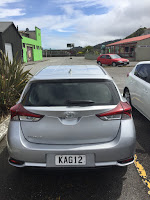 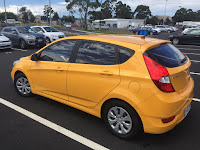 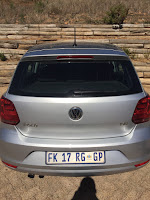 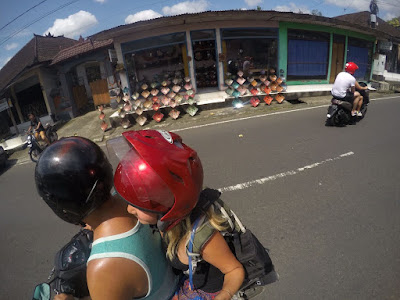 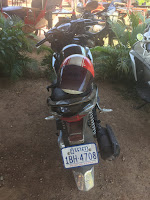 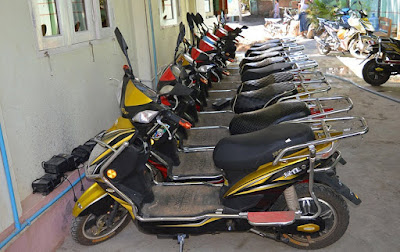 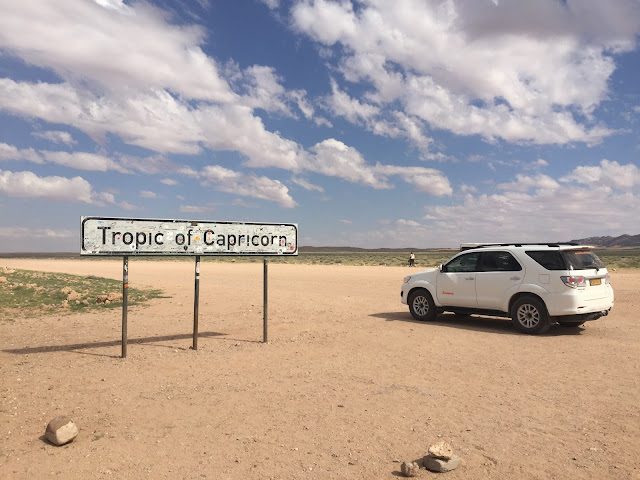 Email ThisBlogThis!Share to TwitterShare to FacebookShare to Pinterest
Labels: Around the World, Citizen of the World, Driving, Geek, Nerd, Travel