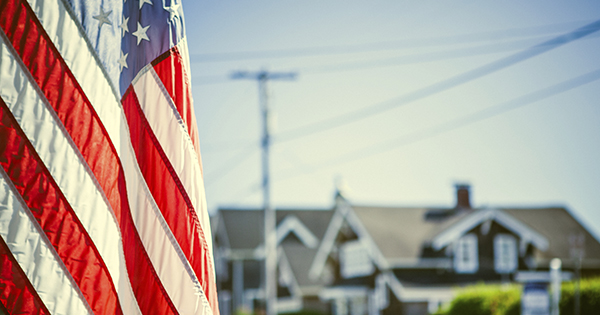 Ever since we returned home, all I can think about is how challenging the American Dream really is to achieve. There are many other people around the world who imagine that coming to the United States would make their lives so much easier or allow them to live with so much more freedom. While that is a true change for some people, others should really stay where they are because of how good their lives would / could be in their country of origin.

I've told countless people abroad that their perception is not reality. How so?

Some people have said to us that they believe there is so much freedom in the USA. And I've replied that yes, there are freedoms, but there are so many laws, rules, regulations, by-laws, and other stipulations that need to be abided by while living here in the USA. When I asked them if they have such regulations, many were quick to think and respond that there was no such law in their home country.

When the case of education came up, many cities and countries have found ways to make education free for their citizens. If not free, then at least it was very inexpensive which allowed for many common people to become educated without breaking the bank. When I told them the local currency equivalent of an average education in the United States, these people were sticker shocked at the absurd amount necessary to obtain a diploma.

For me, the follow up to education was logically the issue of debt. Students in the United States expend so much of their capital on education, and then suffer through unemployment or subpar work because either the market for their chosen profession is oversaturated or they are still not qualified for the work they intend on doing. Then the vicious cycle begins. They can't pay their debt, interest is added, time passes, their total debt increases. And once they obtain a decent paying job, these new workers want to enjoy their money. Many spend on clothes, cars, entertainment, and food which leaves little to pay down their initial debt in the first place. And the cycle continues. Debts and interest compound making it years before a former student can ever be relieved. And as their lives progress, their debts seemingly always increase. The next steps of their lives leads to significant others, then engagements and wedding, followed by growing families. Americans live by constantly owing someone or some institution a sum that reduces at a fraction of the speed at which it grew (exponentially).

So what have the people around the world said? Many have said their piece to me about credit and credit cards. The main issue is, "how can you spend money that's not yours?" Or they wonder, how can the government or financial institutions allow people to have such tremendous debt? Others have expressed concern over the impact it has on the mindset of the people and the cyclical nature of the system. And for me, I've identified another issue with debt. The idea of debt prevents many capable people of pursuing education for the sheer fear of having debt and the inability to pay it off. And uneducated people means a lifetime of poverty (relative to their environment) and/or future struggles; yet another unfortunate cycle that stems from an unfortunate cycle. 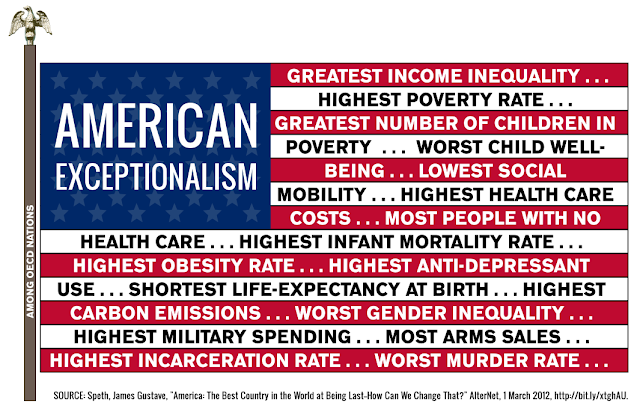 Which leads me to my real point. I am an American by birth, but a citizen of the world in mind and in heart. And I've been thinking so much about my American Dream. For many years, I wanted to follow in the path of the majority. I wanted to graduate from a top notch university; I did that. I wanted to own a car; I paid it off in 4 years rather than 5. I wanted to own a home and grow a family. And this is where I've stalled somewhat.

At the age of 24, I purchased my first home, and I am currently financing it over 30 years (21 left) with some moderate interest rate. I spend a fairly good chunk of my salary paying for this home. But I spend most of my time in an office over an hour away from the home where my money is sunk. How on earth is this a justifiable way spend hard earned money?

Is this really the dream I wanted? No way! Why am I spending hundreds of thousands of dollars on a place where I spend less than half of my time? Why am I trying to fill my home with dead space or useless items of decoration? Why am I struggling to spend on other things that matter like continuing education, organic food and better health, or life experiences and culture?

I am having a hard time coming up with good reasons to keep doing what I'm doing for the reasons that have previously been dictated by popular culture or merely precedent, here in the USA.

I feel a change coming... 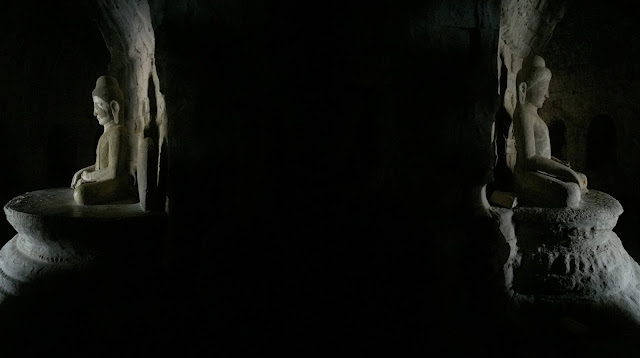