Micro-Experiences in The Kingdom of Saudi Arabia: Jeddah

The month of November 2019 was amazing for me! At the end of October, I was offered a new position at a consulting company that I accepted. I negotiated to have a start date of December 2, allowing me the entire month of November off to take a much-needed break from the stresses leading up to this time.

Of course, how did I spend this time? Travel. And plenty of it. This is Part I in a series of posts about the month of November 2019.

My last day at my previous job was November 1, and on November 3 we were in flight to a destination that just opened it's doors to foreign visitors - The KINGDOM OF SAUDI ARABIA, or KSA for short.

Most people hear this and think, "why? " There's a simple answer. Because what you think of this place is not the reality, and the adventurous nature we've developed over the years tells us that experience will find the truth.

The following is a set of various memories and micro-experiences that, to me, were worth documenting throughout the trip. 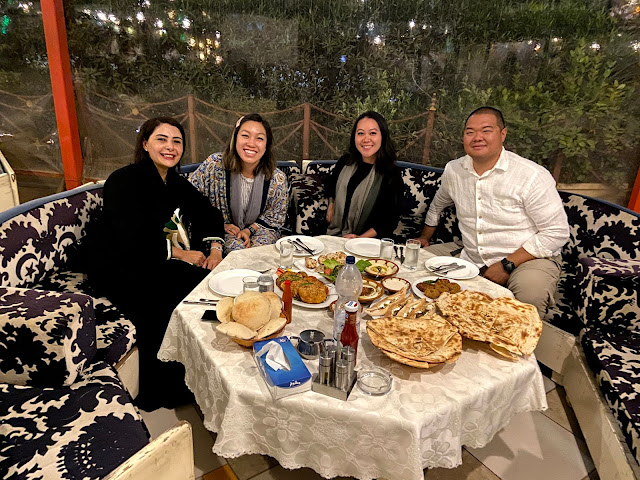 After spending 3 nights in Jeddah exploring the souqs, waterfront, malls, cafes, and catching up with a friend we were off to see the capital city of Riyadh.
Email ThisBlogThis!Share to TwitterShare to FacebookShare to Pinterest
Labels: Asia, Food, Hospitality, Jeddah, KSA, Middle East, Saudi, Saudi Arabia, The Kingdom, Travel, Travel Life