What The Dog Saw by Malcolm Gladwell

Ever since The Tipping Point, I've been a fan of Malcolm Gladwell's writing. I've read all of his books. His works include:


And now I've finally rounded out the collection with What the Dog Saw and other Adventures. The book is an anthology of his best works from his writing at The New Yorker, where he's published plenty of articles since 1996.

Like his other 5 books, this one stitches together his in-depth research and interesting fact patterns, opinions, and observations. Although by now these stories are a little bit dated (the book was published in 2009), but if you're old enough, you'll remember some of these specific newsworthy issues. But even if not, you'll still recognize the issues being described and people he references as they've become household names over the years.

Each story in this book digs into the details of seemingly boring, unique, or confounding situations, only to reveal that everything is pretty darn interesting and for sure relatable to the reader. The book provides insights to thought processes and opposite points of view. The running theme in each of the stories is that it's important to understand what others think or feel or perceive a situation to be. And "others" could mean another person or another animal, as the title of the book suggests. 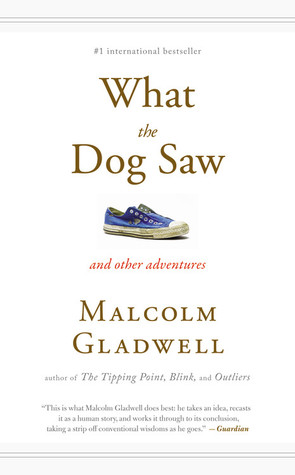