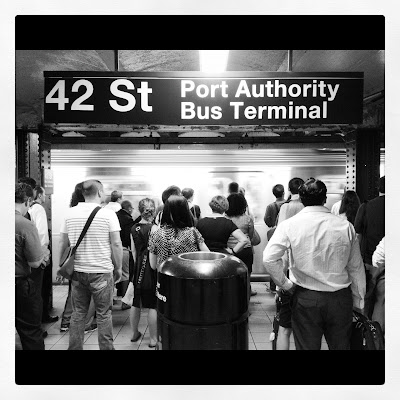 NYC's intricate subterranean rail system has been lacking something for a long time. For a city at the forefront of development, our subway lacks what other major cities already have... Wi-Fi and cellphone service.

Is it because the wealthy of NYC don't even make use of this form of transportation? The rich all have the luxury to ride above-ground, and all taxis have live content. Do they not believe in investing in the people "below" them?

Is it because there are too many potential users that the bandwidth would be eaten up and cause slow transmissions? 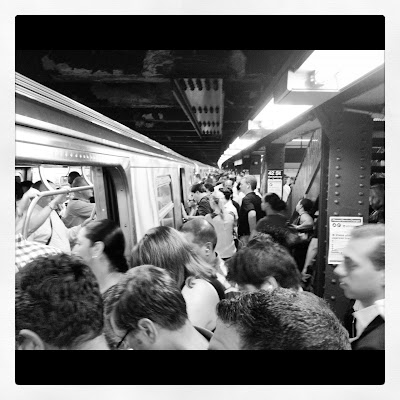 Is it because the current infrastructure is unable to accommodate new technology?

Do antenna lack the ability to transmit signal below ground? How do they do it in the Lincoln Tunnel?

Or does the cost outweigh the benefit?

I know the MTA is making progress with the help of Google and Transit Wireless by providing Wi-Fi in some of the stations nowadays, but is that really enough for the tech-savy city? Shouldn't it be available on all the subway cars?

They say all 277 underground stations will have Wi-Fi by 2017... but shouldn't we be beyond this by that time? What will be the latest and greatest technology in 2017? Will our subways once again become outdated and trail modern civilization? Shouldn't we be thinking about how to stay leaps and bounds ahead of everyone else?

After-all, isn't this the greatest city in the world?