...but Angkor Wat is amazing! Siem Reap is as I imagined it. Dusty. Hot. Jungle-like. But I never imagined Angkor Wat to be as majestic as it is.

Did you know that Angkor Wat was originally constructed as a Hindu temple for the God Vishnu for the Khmer Empire? Then it was transformed into a Buddhist temple in the 12th century. That should make it doubly holy, right?

Up until our arrival here, I thought I was just visiting another tourist attraction that needed to be seen, another check mark on the bucket list. Flying into Siem Reap on purpose, staying for 2 days, and then leaving for our next siteseeing adventure for 3 days and then onward was what I was looking forward to. I think partly because I'm so excited to see Vietnam, our next destination.


But wow! Siem Reap is a great little town. And Angkor Wat is a magnificent "temple city." I haven't had this feeling about a place since we visited the Moai on Easter Island. I felt awestruck, disbelief, wonder, and amazement. The intricacy of the temples' design is unreal. The grandiose structures, the lack of modern tools to create, the layout, the imagination of the artists are all things that cannot be described by words nor detailed by photographs. Virtually any design or artwork on the stone was carved by hand. It's extraordinary!


Then you go around to see the other temples in the area (Ta Prohm, Ta Keo, Bayon, Angkor Thom - to name a few) and they're ALL different! It's not like the repetitive nature of, say, Egyptian pyramids or Thai temples or other religious structures. Each and every temple here has its own character. You have to see them all individually because seeing one certainly doesn't mean you've seen them all. You could be here for days or weeks. 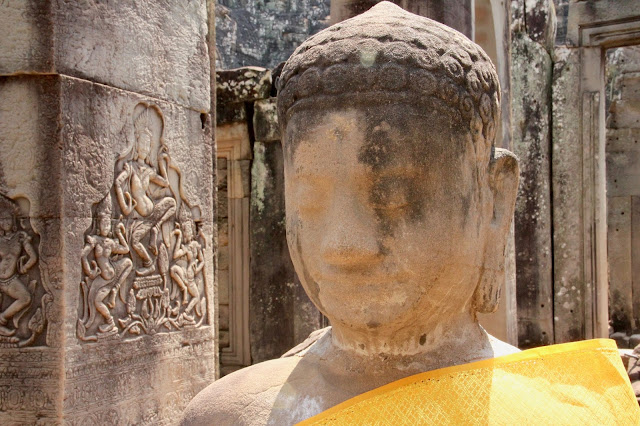 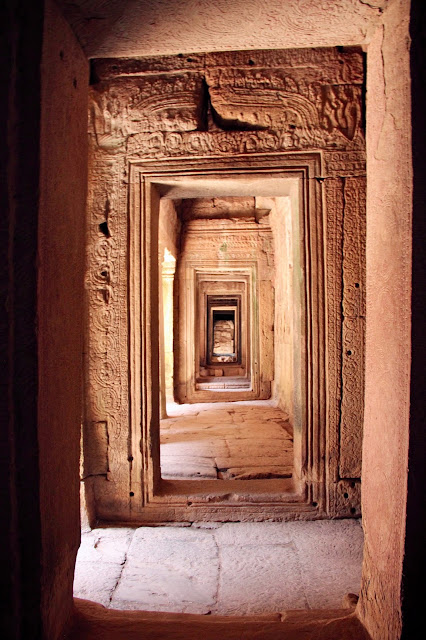 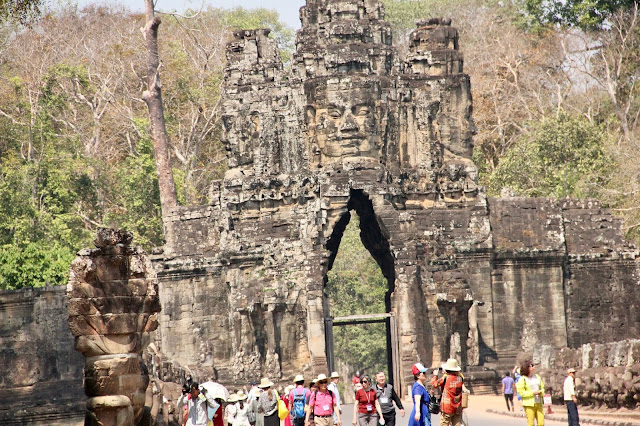 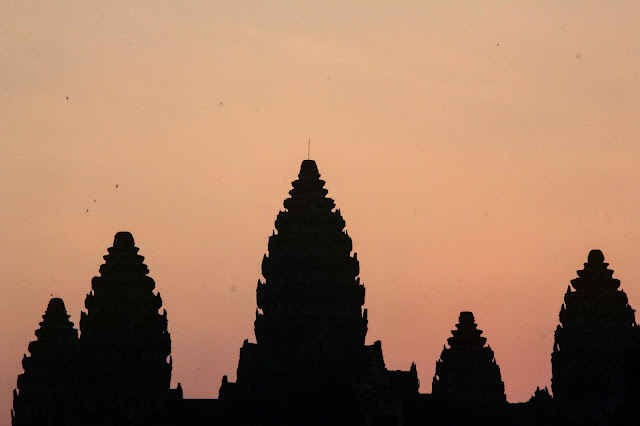