Did you ever have a pen pal? 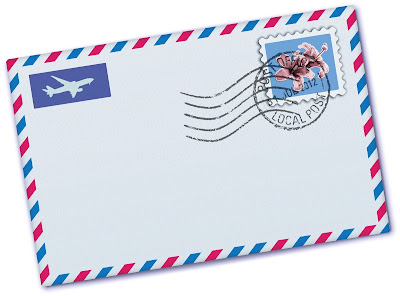 It's not so common these days. But back in the day, there was simple entertainment and fun in having a friend on the other side of the globe. It was usually someone your age (if done through a school exchange program) or someone you knew from a random trip and the both of you decided to keep in touch. It started with the exchange of addresses. And every once-in-a-while you'd send each other a letter in the mail. Yes, snail mail. You'd pay the postage for wherever far off land you new friend was, and you'd exchange stories about your lives.

My first pen pal was my aunt! She was still living in the Philippines at the time. This was in 1989. I was in first grade, and we had just gotten our first computer and dot-matrix printer. The operating system was MS-DOS, and there was a very crude word processing program available. I'd type up a short letter for her, most likely about nothing special, then print it out and mail it to her.

Some weeks or months later, I'd receive a hand-written letter back from her. It was always written on yellow legal pad paper in her excellent, teacher-like penmanship. She wrote in script, so mom or dad had to read it to me. 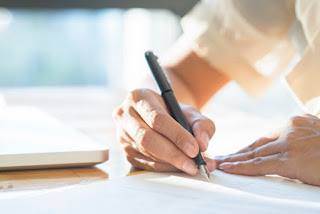 I will never forget the one story she relayed to me. A typhoon had recently passed through the area and severe flooding was occurring throughout. My aunt and family owned and lived on a farm with various animals. She described to me how terrible the weather was for the animals and what sacrifices she made to secure them. But at one point, despite her efforts, the pigs escaped! And they were swimming in the flood waters. My aunt had to swim after them to save them. What a story!

Back then, that was part of their livelihood. The enormous pigs were cash cows, figuratively and literally. The sale of a pig could generate a considerable sum of money, so saving the 100+ pound beasts from raging flood waters was imperative. I remember the written descriptions made me feel fear; then it made me smile and laugh. And the story taught me a lot about life in a different place. 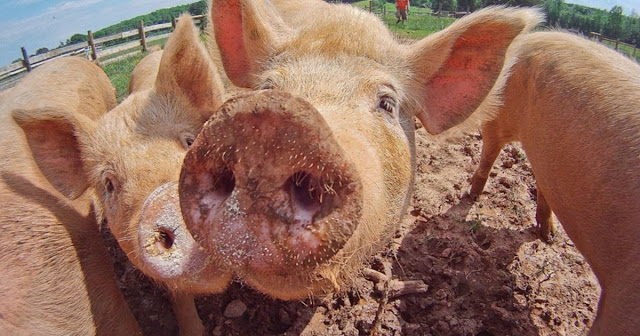 Since those days, it's been so much easier to keep in touch with people you've befriended. The internet has simplified it through email, text, chat apps, Facebook, Instagram, and the like; and to some extent has made it more safe. (Although you've all gotten that email from the Nigerian Prince or the Prince of Zamunda, right? Haha.)

I have new pen pals these days. People we've met along the way throughout our travels - we try to keep in touch with. We exchange emails every so often coordinating potential joint trips, checking in on the goings-on of their seemingly close locales with regards to politics / economics / stability / tourism / etc, and asking about their families or significant others or spouses. Pen-pal-ing is much easier to do in this day and age. Although, should we coin a new name for it? Hardly anyone puts pen to paper anymore for these purposes...

Did you have a pen pal? Do you still keep in touch with them? If not, aren't you curious who they've become and what they're up to now?
Email ThisBlogThis!Share to TwitterShare to FacebookShare to Pinterest
Labels: Family, Friends, Life, Memory, Pen Pals, Travel, Writing