Just for the sake of comparison, to see what the potential impact would be to our personal Federal tax returns, I did a quick analysis of the major points from tax reform against my 2016 filing (married filing jointly).

The issues with direct impact to our tax returns are: 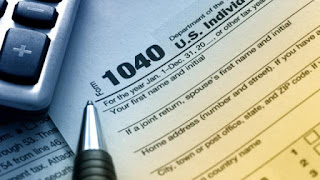 With tax reform, when it comes to reducing our Adjusted Gross Income, we have the option of choosing the new Standard Deduction in the range of $24k or Itemizing. If we itemize, we are losing out on nearly $25k in deductions compared to what we could be getting with the current tax law. This is mostly related to the loss of the SALT deduction and the removal of Personal Exemptions. So previously where we most certainly would have itemized, we are now on the cusp of choosing the Standard Deduction over the Itemized Deduction. It's close.

This brings us to our taxable income. The change in the tax brackets put another wrench into the computation. Where we previously would have been in the 28% bracket, we could potentially be in either the 24% or 25% bracket, depending on whose rate passes (between House or Senate) or some agreed upon number. So the reduction in tax rate is helpful. What will really determine the end result is what the tax table will determine as the subtraction factor.

If there are no changes to the subtraction factor, then our resulting tax liability could be in the ballpark of what the liability is previous to tax reform. If they make some changes to this subtraction factor, then there could be potential for greater or lesser tax due. So the impact of tax reform to my personal tax return could be minimal FOR NOW, but annoying all the same. There is plenty of potential future impact, especially in the purchase of a new home (mortgage interest, property tax) or even just borrowing against my equity, not to mention the tuition expenses that I'll have later in life for my children (potentially non-deductible now - but my hope is for tax reform again in the future to reverse this if it pushes through now).

For many others, it could be a bigger headache and a much bigger impact.

Take heed! This is only for the Federal income tax portion of the tax puzzle. We have yet to see how the states react to any Federal tax reform. If they conform to the Internal Revenue Code (IRC) or not will determine impact to our SALT liabilities. Remember, the Federal government could potentially take away from each State's own revenue. This could potentially be another detriment or benefit depending on which way each local government responds to the changes.

If you haven't already read up on it, I suggest you do. And I also advise speaking to your Tax Accountant and/or Financial Adviser to discuss your impact. Here's a few articles to read in the meantime:

- OPINION: Tax Cuts And Jobs Act - Detrimental to the Middle Class
- How your tax bracket could change under Trump's tax plan, in two charts

- 9 Sticking Points The House And Senate Have To Work Out In Their Tax Bills
- Seven Things States Should Monitor in the Federal Tax Bill
- Important Differences Between the House and Senate Tax Reform Bills Heading into Conference
- Macro-Market Research: Federal Tax Reform Has Significant Implications for State and Local Government Finances 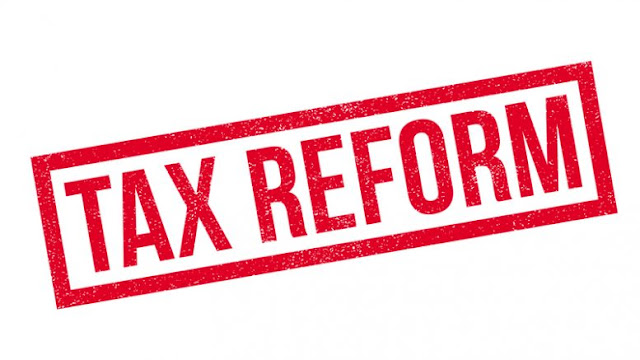