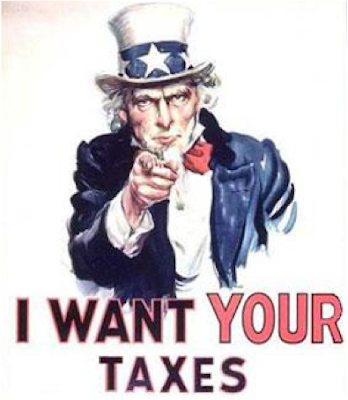 I recently read a summary produced by Ernst & Young of the latest tax reform bill called the Tax Cuts and Jobs Act. The bill is the work of some Republicans looking to overhaul the tax system, something that hasn't been done in 30 years. The proposal addresses a number of things including but not limited to corporate tax, partnership tax, international issues, the insurance industry, pensions / retirement, accounting methods, and most importantly individual taxes.

My first thought is that the offerings and eliminations are too numerous to enact in a single sitting. I'm not surprised, since the GOP has been looking for ways and means to get a tax bill passed for the longest time. In my opinion, if the government wants to make change, it should do so in steps. This all-in-one pitch is likely to have missteps and eventually gaps that will be detrimental instead of helpful.

If you haven't been paying attention, this is the time to do so. My reading of the highlights quickly angered me in more ways than one. And I'm sure you will feel the same. I seriously hope that this bill is rejected and better propositions are given. I think the nature of this proposed act is more beneficial to the wealthy and corporate, rather than the middle class. Let me try to identify why. While I have some gripes with corporate tax and know it will be a large headache in the short term (for me as a corporate tax accountant), I'll concentrate on individual taxes for now for the sake of this post. 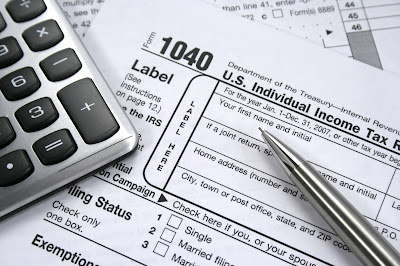 Here are a few of the things that I found particularly annoying that primarily affect the middle class:
Then there are the proposed changes that seemingly benefit the wealthy. What for?
Sounds like the winners are the super wealthy and the heirs to their estates.

What I'm trying to point out is that, in my opinion, if you are in the middle class, you have more to lose than to gain. This proposed tax bill and reform are lopsided. A majority of Americans are in the low to middle class and this act doesn't benefit the people who make American great. Instead, Republican tax lawmakers are penalizing the vast majority for their hard work and dedication. Find a different way because this proposal will not work.

And for us, the middle class, this is an opportunity to push back. We cannot just accept change and work around it. We'll be hurting ourselves and our families in the long run if this bill is enacted. (1262) 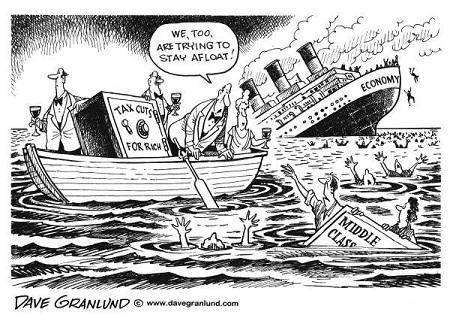