There Is Etiquette In Travel Photography

What a great article by Wendy Simmons posted to Travel & Leisure about the nature of photographing people around the world. It is no easy action to take pictures of and with local peoples in any given village / town / city. But she found a way to make a memory for both sides. Wendy broke the stigma associated with taking peoples' photos by turning the situation from a transaction into an experience. And that's what it really should be.

It's not about capturing images. It's about creating a relationship. It's about learning from one another. It's forming a bond of trust. The photo should just serve as a reminder to you and your new friend of the friendship that's been created.

And that's why I'm so happy to learn about the length she went to deliver a single photo to a family who's never had their picture taken together before. It's a vivid reminder of what true friendship can do. I may have to borrow that idea Wendy! 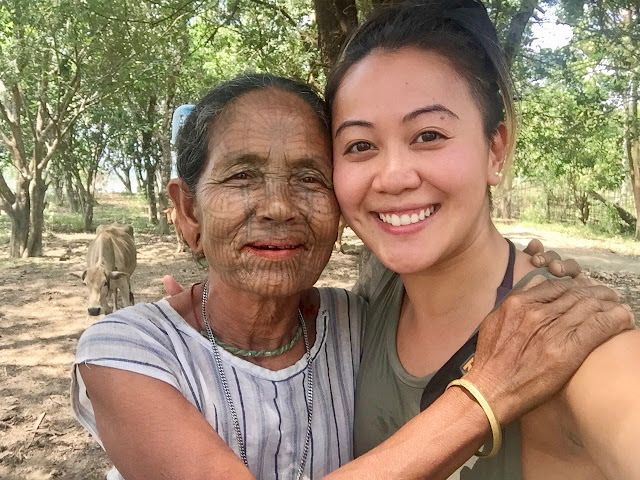 What most of you don't know is that there is a real negative thought linked with photographing people, particularly faces of people, in many parts of the world. The idea that fuels the angst and sometimes even anger is theft. Some believe that you, the photographer, will steal their image for your direct benefit, that you will sell their photos to make a profit. The people of this mindset do not want to be exploited by foreigners. They do not want to be taken a fool and not be properly compensated for it. And for those reasons, people avoid posing for a quick snap. Some demand money for the chance of a photo with them. And others just plain don't allow it. 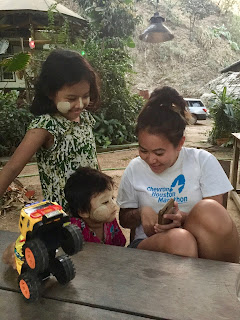 These fears and the anger are not unwarranted. Many a people have been used for their images never to be compensated, never being asked permission, and seldom having ever developed any kind of relationship. It's a sad truth in the generation where photography is almost like race or a game to capture the most remarkable, seemingly unreal but true images around the world.

Bottom line is that photos taken of people should be by permission. It is most preferable that an interaction precedes the capture. And it would be the best to develop some kind of relationship and understanding between all parties. There's plenty to learn from people around the world. You never know what kind of insights you'll get. And I'm certain that some of them will amaze you.

We made some great relationships along the way on our tour of the world.  Just have a look at these faces. 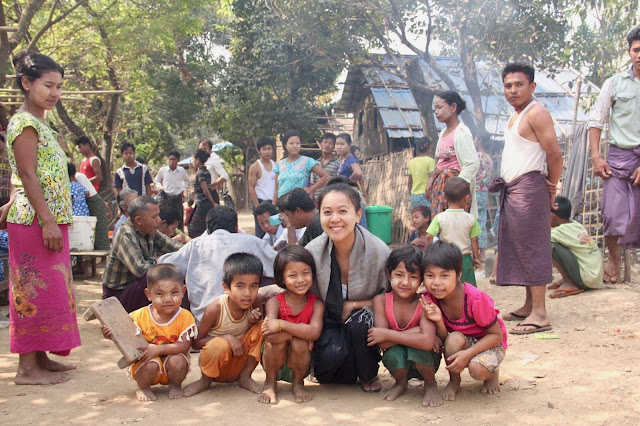 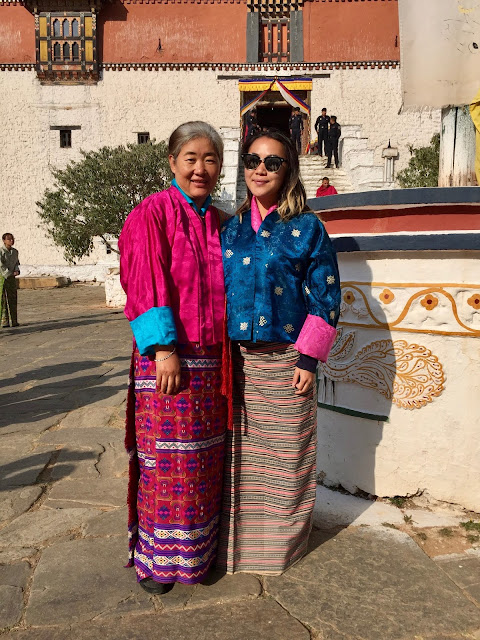 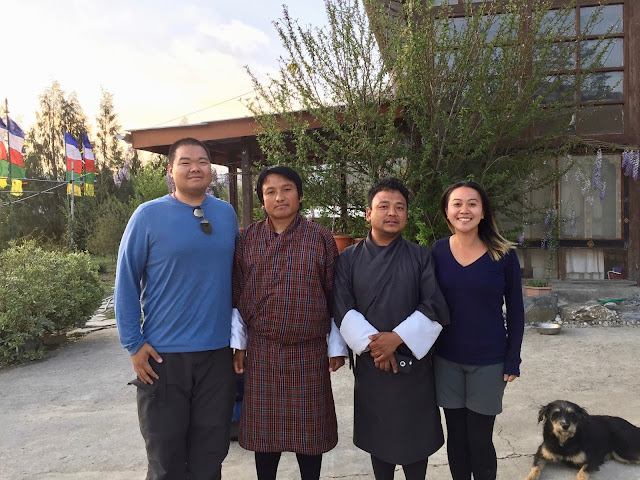 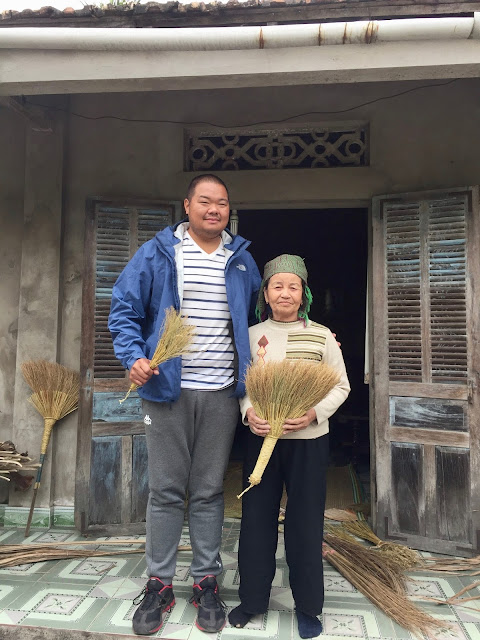 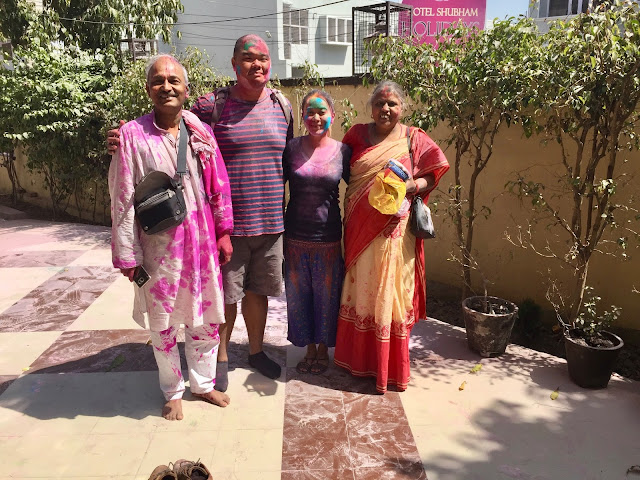 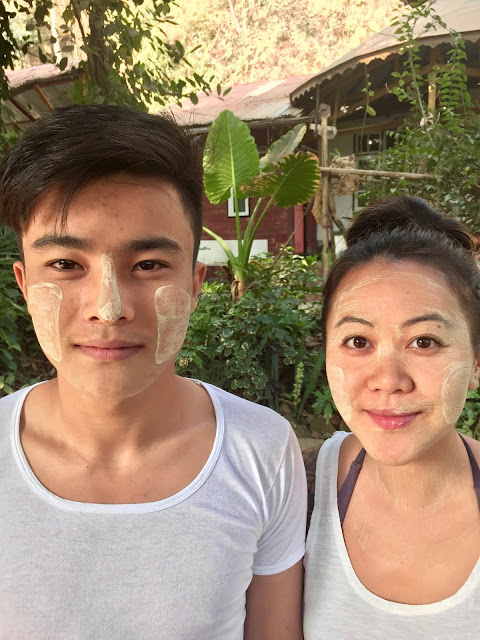