WE SHOULD HAVE Paid More Attention Before, But It's NOT TOO LATE Now - Make An IMPACT

Where have I been all these years? I'm so far behind in my personal education of climate change. I've been trapped in an office building helping businesses save money on taxes without any real care for the damage being done daily to our environment. I've let years pass and taken for granted the environment we live. I've been disconnected from the reality of global warming and climate change...until now. 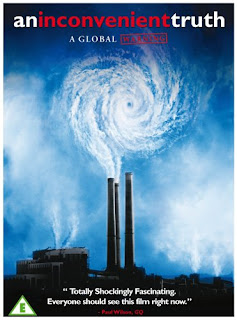 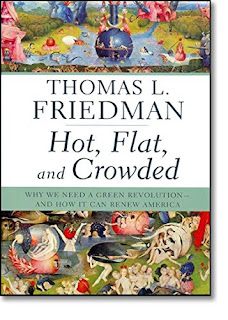 I've recently started to read Hot, Flat, and Crowded: Why We Need a Green Revolution--and How It Can Renew America a book by Thomas Friedman (originally published in 2008) and watched Al Gore's first movie, An Inconvenient Truth, first released in 2006. In both mediums, indisputable scientific evidence is simply conveyed to the audience on the effects of global warming and it's shocking.

What the human race and industrialized nations (particularly the United States) have done to contribute to the global dilemma is exponentially worse than the measures taken to counteract the imbalance. The naysayers and deniers can not and should not continue to ignore the now numerous elephants in the room.

In the wake of recent Hurricanes Harvey and Irma, now Jose and Maria, it is not difficult to see the real effects of climate change and global warming. And it is scary. In fact, it really hits home for me when I see the affect that climate change has on places that I've been to or still must visit. And sadly, I may not get to places before climate change takes it toll. Places like Antarctica where recently a huge ice shelf broke off (sooner than expected) and Greenland where scientists are seeing one of the largest ice sheets melt away are just examples of places that will never be the same because of the drastic changes to the globally important landscape. And the effects of these changes are global. 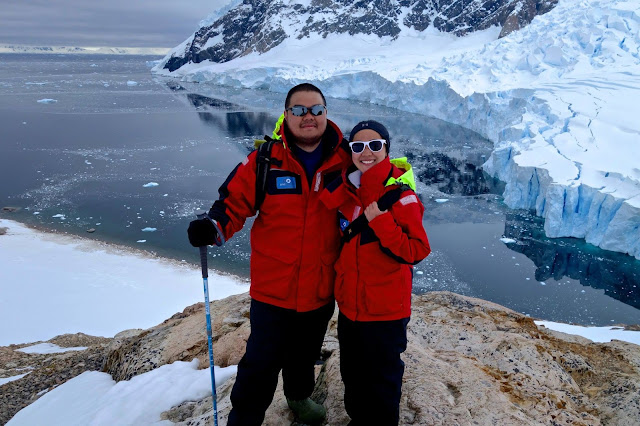 And for the place we call home, America, more specifically New York City, the possibility of rising ocean levels could be catastrophic. This video imagines the effects. It might be fiction for now, but might become a reality if more isn't done to help the greatest cause that man has ever created.

We've been doing our part in reducing our carbon emissions by: 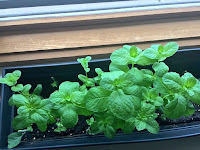 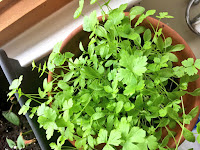 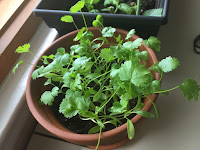 What have YOU done to make an impact? If you need some ideas take a look at this website. And here's one for your kids provided by NASA.

And check / calculate your carbon footprint here. Globally we're at a whopping 405ppm, which is staggering considering CO2 levels have been sub-300ppm  (for 650,000 years) previous to 1950 when it started to skyrocket.

I'm planning to watch Al Gore's newest release, An Inconvenient Sequel: Truth to Power  to get an updated view on what he and his team have tracked over the past 11 years. And then I'm going to look into getting one of these. But in the meantime, I will continue to be #climateconscious and take steps in the proper direction.
Email ThisBlogThis!Share to TwitterShare to FacebookShare to Pinterest
Labels: Climate, Climate Change, Earth, Global Warming, Life