Last month, we decided that a short break from the NY/NJ area and work (for my wife) would be much needed before getting into the holiday season and year-end festivities (Thanksgiving, brother's wedding, and Christmas). So we decided to pick a place not too far from home to be adventurous in. Most of the major cities within a 3hr drive or 45-60 min flight have all been visited, so we had to extend our driving range or flight time. A whole new set of options opened up naturally. 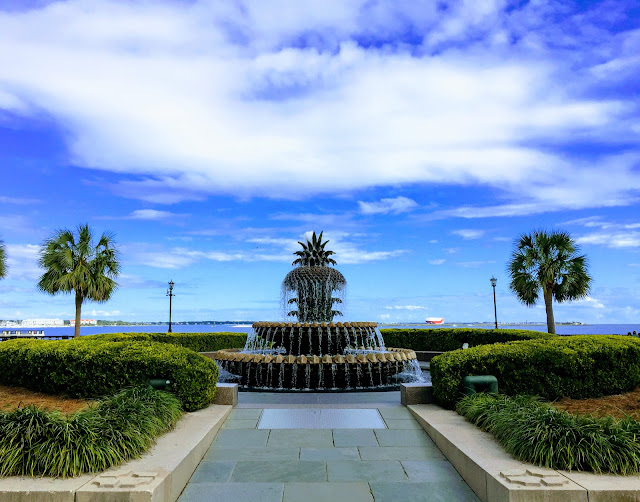 We staved off going North to escape the cooling temps for now. Summer will give us more opportunity in that direction. The mid-West was calling our name in the directions of St. Louis, Louisville, or Nashville. But we decided to keep those for a cross-country road trip after we have children. Then there was Atlanta, Charlotte, Savannah, or Charleston.

Atlanta is a big city that we'll visit one day. My wife has family there, so it's inevitable. Charlotte was appealing, but too far inland. We decided we wanted to be able to get to the shore to inhale the fresh ocean air and let our hair flap in a seasonally warm breeze. And so Charleston and Savannah were left on the list. Just 2 hour apart from each other, a trip could easily include both. But to get the most out of this trip, we opted to spend our time exploring Charleston.

It's a walkable city. We spent a day roaming the streets of Charleston to see what was on offer. From the North end of King Street all the way down to White Point Garden, over to Waterfront Park, the French Quarter, up East Bay Street and through the City Market and up and down Meeting Street - we walked. 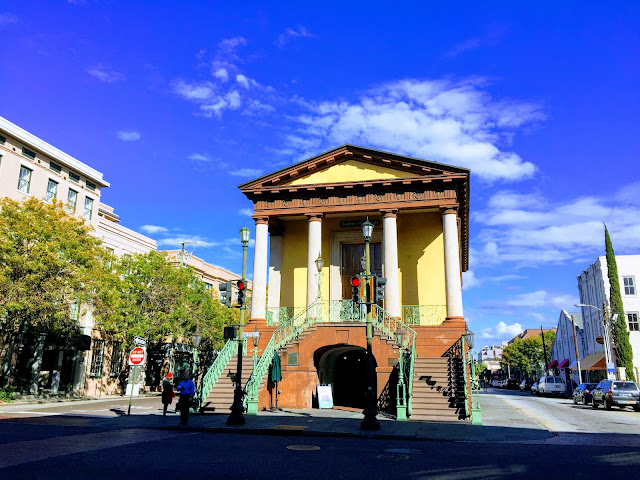 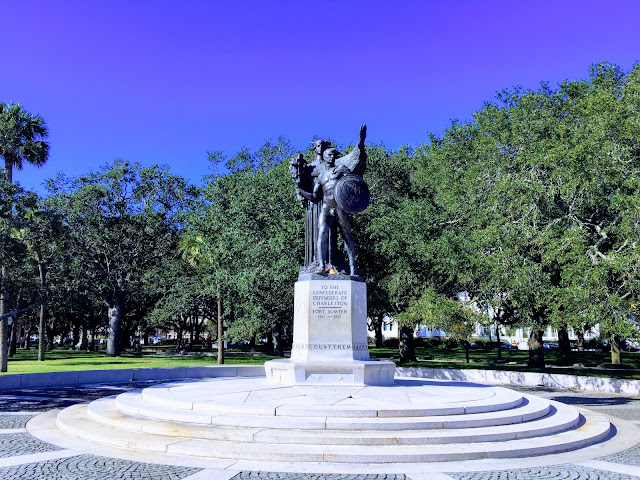 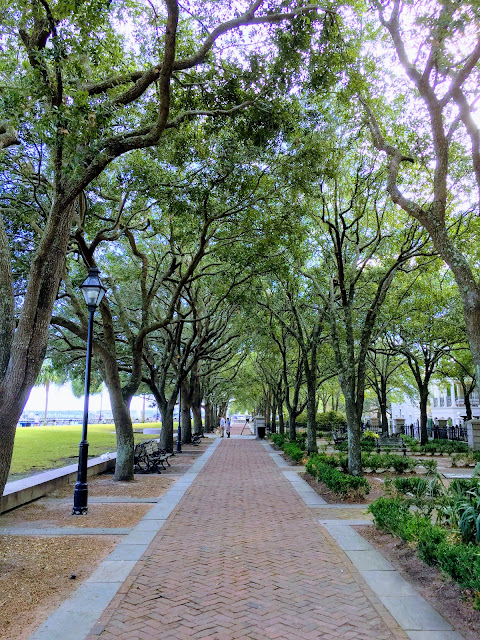 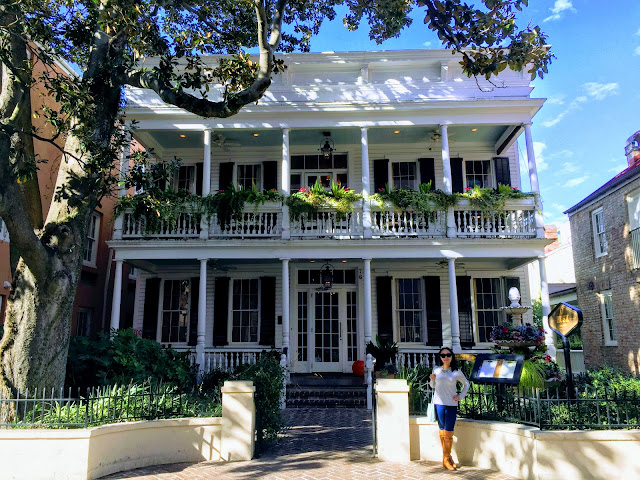 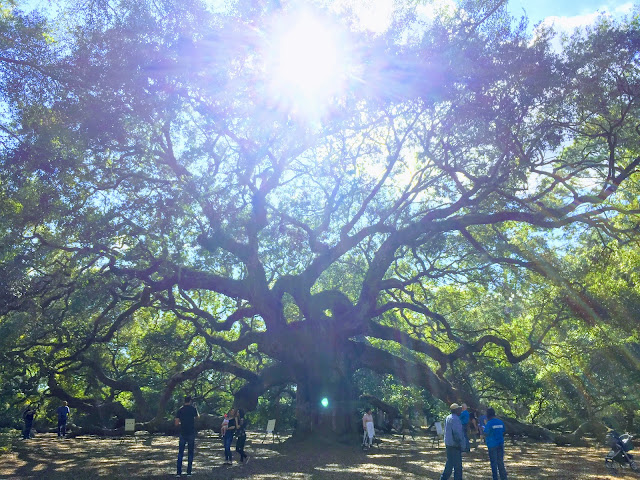 And with all that walking, it's impossible not to eat. And we've been eating well so far!

We still have 2 full days left here, and we're going to make the most of it. Today we head off to the Boone Hall Plantation and Garden to learn about and experience the life on a working plantation. This afternoon, we'll be enjoying a happy hour at The Darling Oyster Bar downtown because when you're here, oysters are a dime a dozen. Now if only the pricing was as good as the saying.

Tomorrow we'll be getting up early to wander through the weekly Farmers Market that is held in Marion Square in the center of the city. And cap our day off with a show at the historic Dock Street Theatre for a limited run of an adaptation of Harper Lee's To Kill A Mockingbird.

Charleston is an alluring city with plenty of history, things to do, and restaurants to eat it. It's character just fills people with joy, laughter, and happiness. And that is probably most embodied in dance. Come visit Charleston and enjoy its charm! (581)