From A Gamer's Perspective 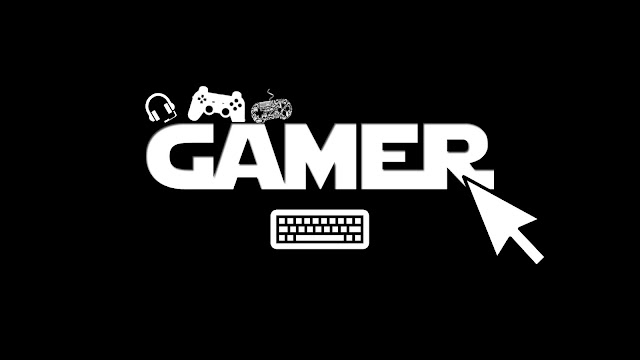 My cousin's son (first cousin once removed) is my nephew for all intents and purposes.  He is an avid gamer but now a college student (and school comes first, maybe). Ever since I can remember, he's been inseparable from his video game consoles, whether it was his Nintendo GameCube, DS, Wii, or now that's he's older, his computer.

With my curiosity for eSports growing, I thought it a good idea to interview him to know what it's like as a player in the game and to analyze it like an investor to a potential investment.

J: What kinds of games do you play?
AC: MMORPG, MOBA, Open World, First-Person Shooters, 2D Side Scrollers
Analysis: A variety of games and situations allow a single person to play with / against numerous multi-level players. Check out these stats.

J: What system / console do you use?
AC: PC most often, Wii
Analysis: With speedy internet and an overwhelming majority of households having a computer, the basic hardware is already in place for gamers and future gamers.

J: How often and how long do you play for?
AC: At least 8 hours a week on average
Analysis: That's practically 1 workday per week, and that's as a college student. Professionals must play 5-6 times more than that. That's time invested to learn and improve.

J: Do you have a team that you always play with?
AC: No, I do follow teams though primarily in League Of Legends and the team name is Team SoloMid
Analysis: This team is branded, has a track record of winning, and is publicly known in the gaming world and on social media. They have all the essentials to make money. 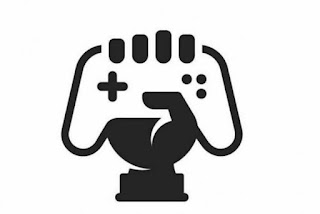 J: Is the gaming community around you large?
AC: Not around at my college but the community within the games are massive ranging from hundreds of thousands to millions of players.
Analysis: He's a college kid in a small Texas town. I'm not surprised. But the value in this response is that gaming is a world-wide phenomenon that draws millions of people. How's that for market size?

J: What games do you play?
AC: League of Legends, Counter-Strike Global Offensive, Overwatch, Playerunknown Battlegrounds, Starcraft II, Maplestory, Osu, Art of War: Red Tides, Guitar Hero III, Super Smash Bros. Melee, The Forest
Analysis: The variety of games available for play are many and varied which means that there are few limits to their markets. Males and females from ages 18-38 with a computer and some money to buy games to have fun is their target. It doesn't get any broader than that...unless you don't like to have fun?

J: What skill level are you?
AC: In League of Legends I was top .8% in the world; Maplestory I was once Ranked #1 in the world; Counter-Strike I'm DMG (which basically means I'm around the top 15%). All the other games are just for fun or there is no real ranking to determine my skill.
Analysis: We have an avid, intelligent, adaptively skilled gamer here. If he wasn't pursuing an education, he definitely would have a future in eSports. But don't tell his mom I said that. She'll kill me.

J: How important are reaction times and ability to learn levels?
AC: In the games that I played competitively reaction times were crucial especially in Counter-Strike Global Offense. A lot of the games require in-depth game knowledge, which entails being able to predict your opponent and adapt to different situations due to every game (match) being different. Learning the games were relatively easy but mastering it and being able to apply different sets of skills is almost impossible and not even the best of players are perfect at the game.
Analysis: Gaming is a skill, like being able to make handicrafts or use MS Excel or recite the law, it requires time, practice, patience, and concentration. Last I heard, skilled workers were fairly well paid.

J: Do you participate in tournaments?
AC: I used to
Analysis: Good. You should be studying while you're in school. Make sure you tell his mom I said that.

J: How large are they? How much do they cost to join? What is a typical amount you might win?
AC: Some consisted of 20 players others consisted of 100+, it depended on what type of tournament. Most tournaments were $5 to enter per player (team of 5 in regards to League of Legends and Counter-Strike Global Offense) and some made us pay $15 per person. Normally we would win $100 or more.
Analysis: His response seems typical for smaller tournaments, but I'm sure that the bigger tournaments that have $1M prize money require quite a bit more to buy-in. 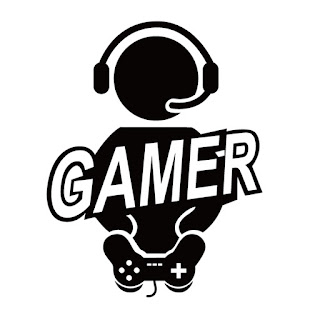 J: Do you find  that you need to practice?
AC: Yes, if you did not practice you'd be left behind due to the game always changing (patches, updates, etc.) and people are always finding out different builds which changes the META (META = the things that worked in game, strategies, champions that fit those strategies)
Analysis: Practice makes...winning. Because as he said, it's nearly impossible to be perfect. I suppose relative to your competition you could be perfect, but it's adaptive gaming that wins.

J: Did you build your own computer?
AC: Yes with my friend and my dad
Analysis: Parents getting involved is not uncommon. According to a study done by the ESA, 67% of parents play video games with their kids once a week. When you have support and involvement, there are less barriers to entry. Meaning, parents will shell out the money for their kids games. And that is a source of income for the gaming industry.

J: Do you use specific hardware / software because of quality?
AC: Yes, some games won't run if your computer specs. aren't up to par with the games minimum standard. Some games are graphic intensive (not League of Legends or Counter-Strike Global Offensive) so if your computer can't hold up your FPS (frames per second) would be very low and it would cause an inability to react which in turn makes you a bad players.
Analysis: The better you become at gaming, the more likely you are to want to upgrade your gear. So the components industries are also making gains. Keep an eye out on the software and hardware companies stock price as the gaming industry grows.

J: Does your school have an eSports team for gaming? If so, is it sponsored?
AC: No
Analysis: But more and more schools do. As the eSports industry grows in the adult world (NBA, NFL, MLB, MLS, etc.) so will the collegiate and high school markets. Just take football as an example - there are the pee-wees, pop warner, freshman, JV, Varsity, Collegiate, Semi-Pro, and Professional levels.


This interview was pretty insightful. I learned a lot about my nephew and the gamers' perspective. But I was also able to do a little analysis as an investor. eSports is going to grow and now is the time to invest. It's now time to do a little more digging on where to place these bets. (1188)
Email ThisBlogThis!Share to TwitterShare to FacebookShare to Pinterest
Labels: Competition, eSports, Family, Gaming, Investment, Video Games