Save Puerto Rico, U.S.A. - Where The Americas Meet

It is truly unbelievable how slow the response is for the devastated island of Puerto Rico, a U.S. territory. In part, I believe the difficulty in reaching the island prevent normal citizens from reaching out similar to how we did for Texas and Florida. The affected could drive out or the determined could drive to the ravaged areas. But because flights have to be arranged and private boats are just not practical for responders due to it's many limitations, the people who want to and can help, are in a way handcuffed. 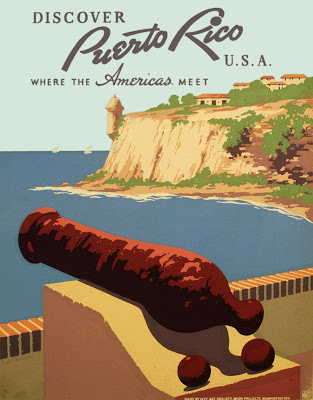 In situations like these, it's the government's responsibility to make sure action is taken as quickly as possible. Only they can control the situation efficiently with their seemingly unlimited access to any resource necessary at any given time. But what have they done so far?

Without discrediting the government for what has been done, these are the statistics we know as of today:


There is still so much that needs to be done to help our fellow Americans in Puerto Rico but it seems like the federal government isn't doing everything it needs to do in the timeliest manner. In fact, the news shares more back and forth bickering and complaining from the leadership than effort to save the people and landscape. 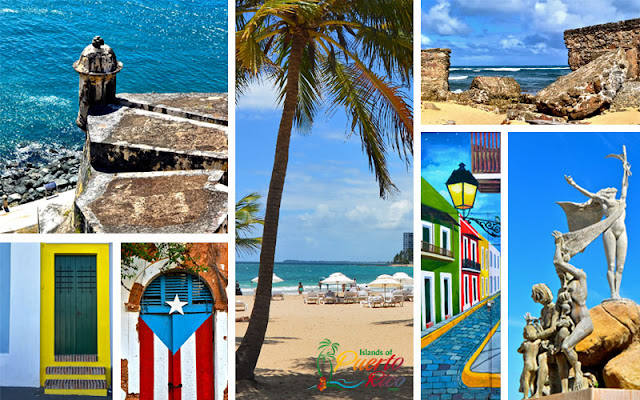 How could they let this happen to these people? I feel like I've seen more coverage about scrambling jets to fly over Korea or talks to force action in Iran than in aiding citizen of the country. But why am I still surprised? In this administration it doesn't seem like the American people are really as important as some make us out to be. I mean it sounds like we're just continuing to hurt the people rather than help them. For example, here are some headlines:
Sadly, Puerto Rico isn't as important to the government as it is to the people on the mainland who have families, relatives, friends, colleagues, business partners, and love for the beauty of the island that has provided us with great vacations, countless memories, and priceless relationships.

If not for the upstanding citizens with drive and diligence, if not for the tech companies with the ways and means to help, if not for the compassion of the private sector and celebrities alike we might have completely lost Puerto Rico. But despite the outlook being grim for now, I'm sure that Puerto Rico will have as great a rebound mostly due to the good natured American citizens who don't let politics interfere with their moral judgement. (581) 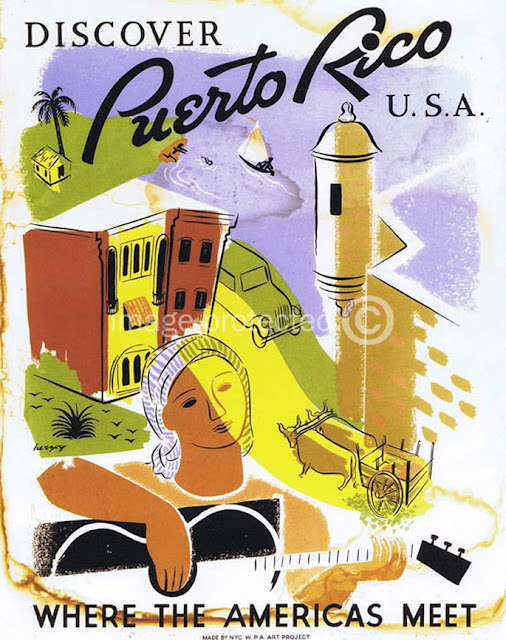