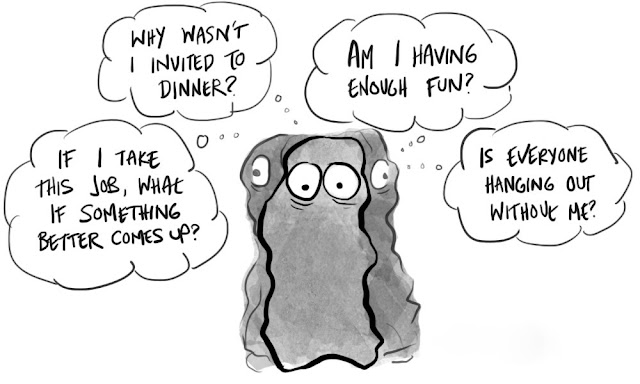 In the era of technological advancements there is a new phobia that strikes even the bravest of souls. For some people, it forces changes in sleeping patterns from waking up earlier than the rooster to going to sleep just before sunrise. It's a fear so powerful that it has the ability to cause anxiety. This phobia is also one of the few that is triggered by positive events. Everyone loves to say that they were there when it happened...if it's a good thing. No one wants to be around if it's devastation and chaos. That's right everyone, I'm talking about the "fear of missing out" otherwise known colloquially as FOMO. 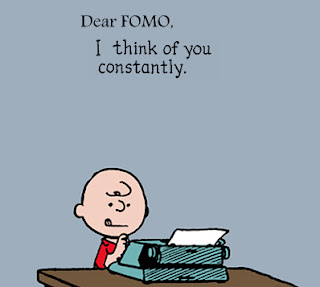 I believe that FOMO developed from the strains society has placed on keeping up with current events. With media feeds like Twitter, Instagram, and Facebook everyone can keep tabs on everyone else, in addition to all the promotional posts from various media outlets relaying the news and advertisements. The constant scrolling up and down through all the microblogging platforms has given rise to the idea of staying current, and the importance of being current has been emphasized by social media. It's a vicious cycle. It's the feeling of being left out that drives the repetitive nature.

The real question is, are you really "missing out?" My initial response is no. If it doesn't affect you directly, then you're not missing out. And maybe that's my old school mentality kicking in. I'm in the in-between generation that grew up in a time when internet wasn't even around. I aged at the same pace as the world wide web was developed and skyrocketed into daily use. There was a time when we read newspapers in paper format rather than digital. It used to be that you had to wait for the news to come to you. There was no such thing as real-time updates for anything.

FOMO is not just a social media concept either. It's application in real life is clear. People fear missing out on parties, social events, and other experiences.

How do you combat FOMO? 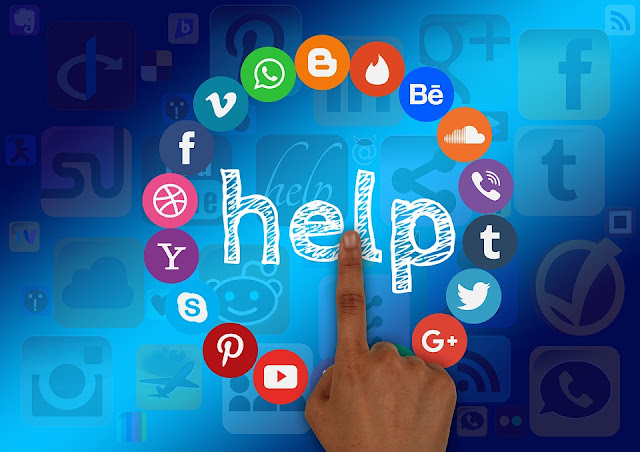 I know that FOMO comes from deeper psychological issues that are very important to mental health. And I don't mean to oversimplify the issue at all. I'm just pointing out the surface level / observable habits and possibly ways to help reduce the anxiety. Here's an article that might help. But if you believe that you or someone you know has extreme anxiety from FOMO, it's probably best to speak with a professional to help relieve the stress this condition creates. (546) 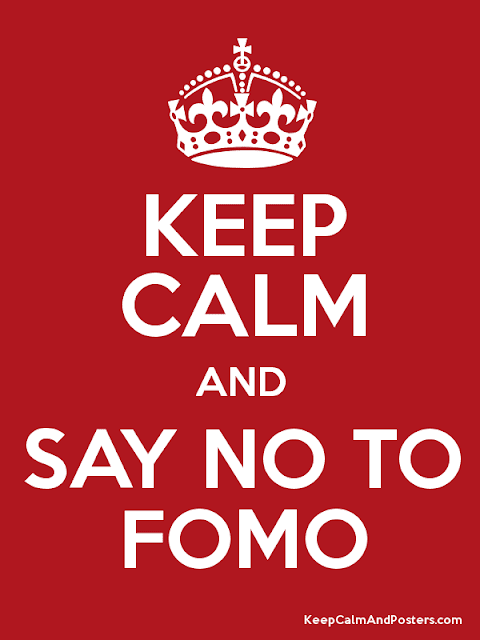